Astoria’s Got A Coyote Problem? 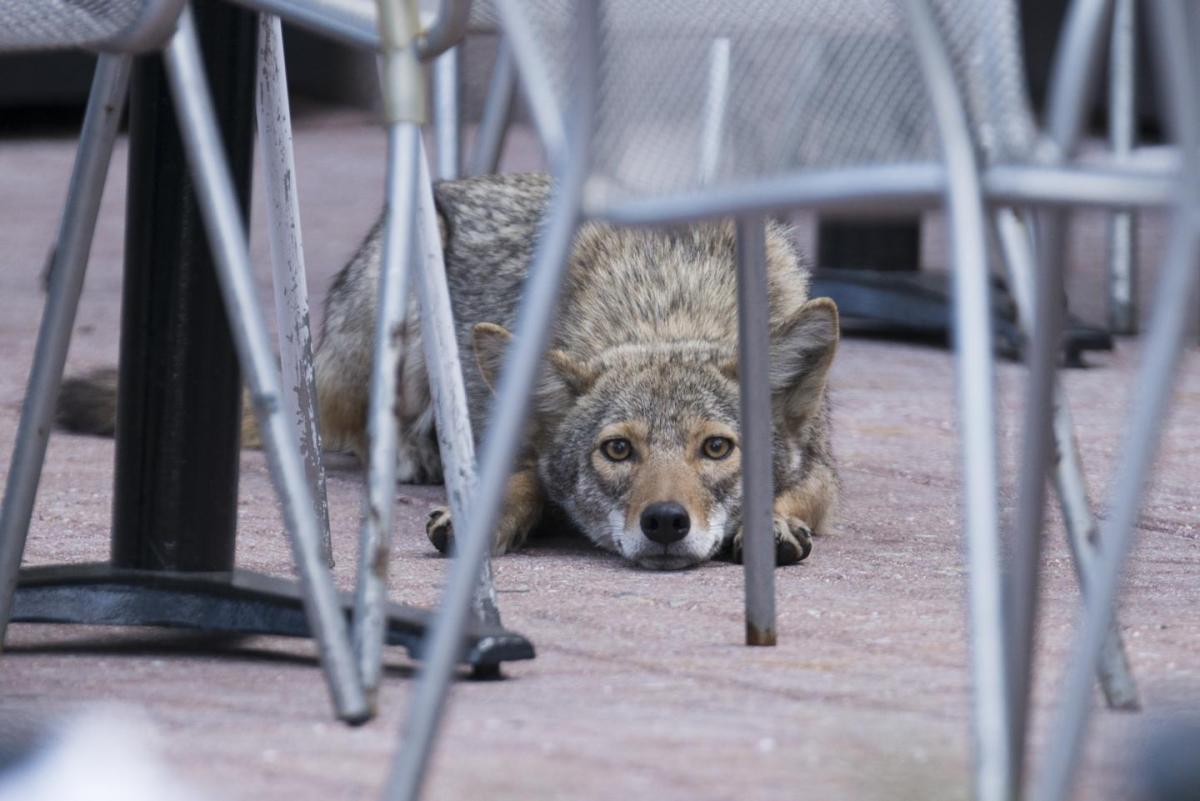 For the last 2 years, the animal advocate Paul Santell has cared for a colony of around 20 stray cats at the Bowery Bay Plant, right around the East River. Workers have fed the cats daily, and Santell has even gone as far as getting the cats neutered and vaccinated.

However Santell and other workers have recently been told to stop feeding the cats in an effort to keep coyotes away.

The ban, which went up on Tuesday, has meant that along with potentially keeping coyotes out, the cats have also been going without regular meals.

While the ban is in place to keep the coyotes from the wastewater treatment facility, workers have grown accustomed to caring for their feline companions.  Department of Environmental Protection are the ones operating the plant. They took under consideration warnings from both city and state wildlife experts.

What do you think about the cats at the plant?

Specialists have also come forth, backing the states ban on feeding the cats, stating that constant care for them only makes them dependent and keeps

them there. Cat food left outside also has the potential to attract not just coyotes, but

also raccoons, skunks, and other wildlife.

In the last two years that Santell has cared for the cats their numbers have decreased. Due to the practice of the TNR method, Trap, Neuter and Return, numbers have dropped from nearly 50, to around 20. Santell stated that he also had several of the cats adopted, finding them good homes.

Santell, like the other workers, believe that stopping the caring for the cats won’t necessarily stop the coyotes. There are local food shops which also draw wildlife. Not to mention the fact that the cats help in keeping the rat population down at the plant.