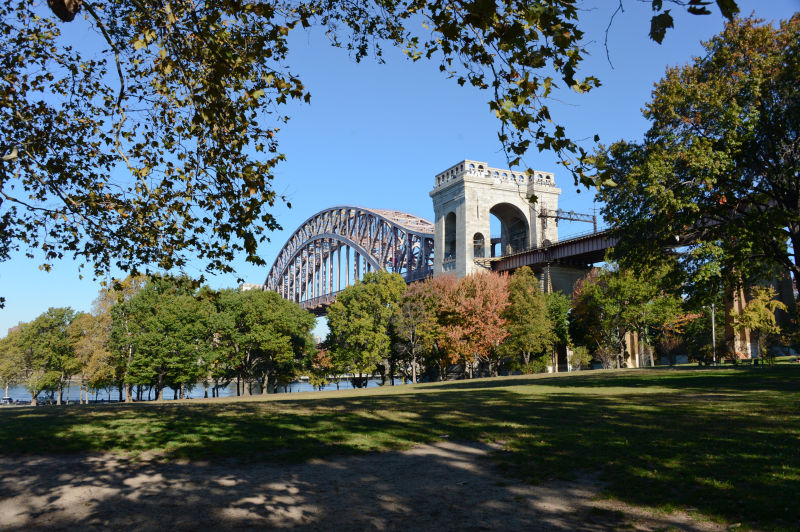 The Anchor Park investment of $30 million in Astoria Park is a rare opportunity for Astoria. We get to choose a number of new and exciting amenities for one of New York’s most popular parks. However with new amenities comes new costs, and the Astoria Park Alliance is very much aware that in order for any new projects to work, the improvements must first be realized in their entirety. So in addition to the capitol improvements, the Astoria Park Alliance (APA) wants to work with the New York City Department of Park & Recreation and elected and appointed officials to formulate maintenance plans for the new amenities, and identify and obtain resources for this plan.

The Astoria Park Alliance put together the following list, with sustainability in mind, and a strong mindset toward the Anchor Park design plan for Astoria Park:

6. Establish safe shore access for park users so that the relationship of
Astoria Park to the waterfront is fully utilized and embraced.

7. Remove fences where possible to give a welcoming sense of open space
to park users.

8. Temporary storage cubbies for non-valuable items so that track users
can exercise free of encumbrance.

10. An environmentally friendly soccer field within the track with built in
protection for runners.

The Astoria Park Alliance already are in support of the recently announced water fountain project, which will repair existing drinking
fountains in addition to adding new ones. There’s also the plan to introduce permanent gaming and picnic tables in the park, which most Astorians will agree is a good idea. The amphitheater which will take the diving pools place is also a great idea to get people flocking. In fact, the Astoria Park Alliance is a very committed resource to help Astoria stay on top of things. Which is why the above list will be such a positive improvement for the park.