Don Capria, The Literary Voice Behind Colombo: The Unsolved Murder 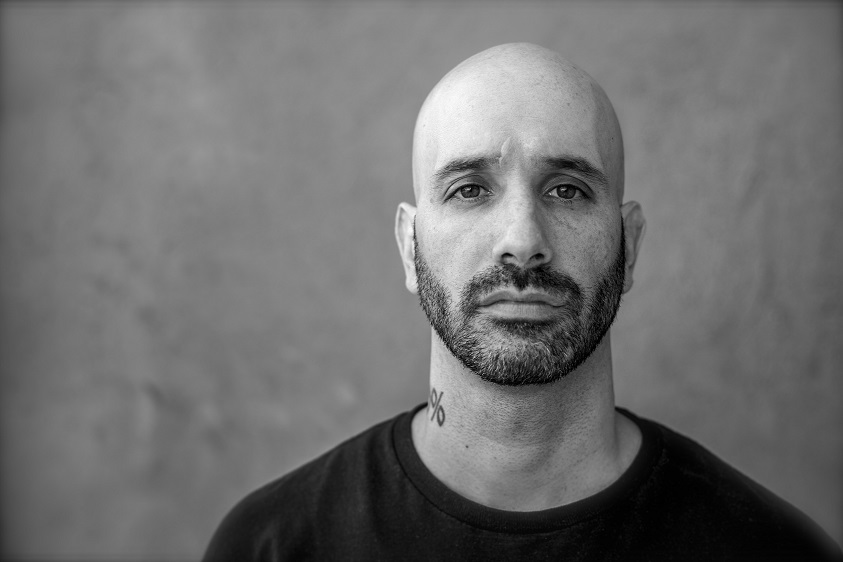 Don grew up in Westchester, New York, however found himself frequenting Astoria’s diverse and welcoming community until finally he moved here after high school. Initially it was the music that was the attraction. Capria grew up in the midst of the hard core punk scene, with Astoria having a lot of options. It isn’t hard to see the attraction of our community. Especially if you’re an artist. Astoria has a ton of creative voices finding their muses through movies, music, writing and screenplays. 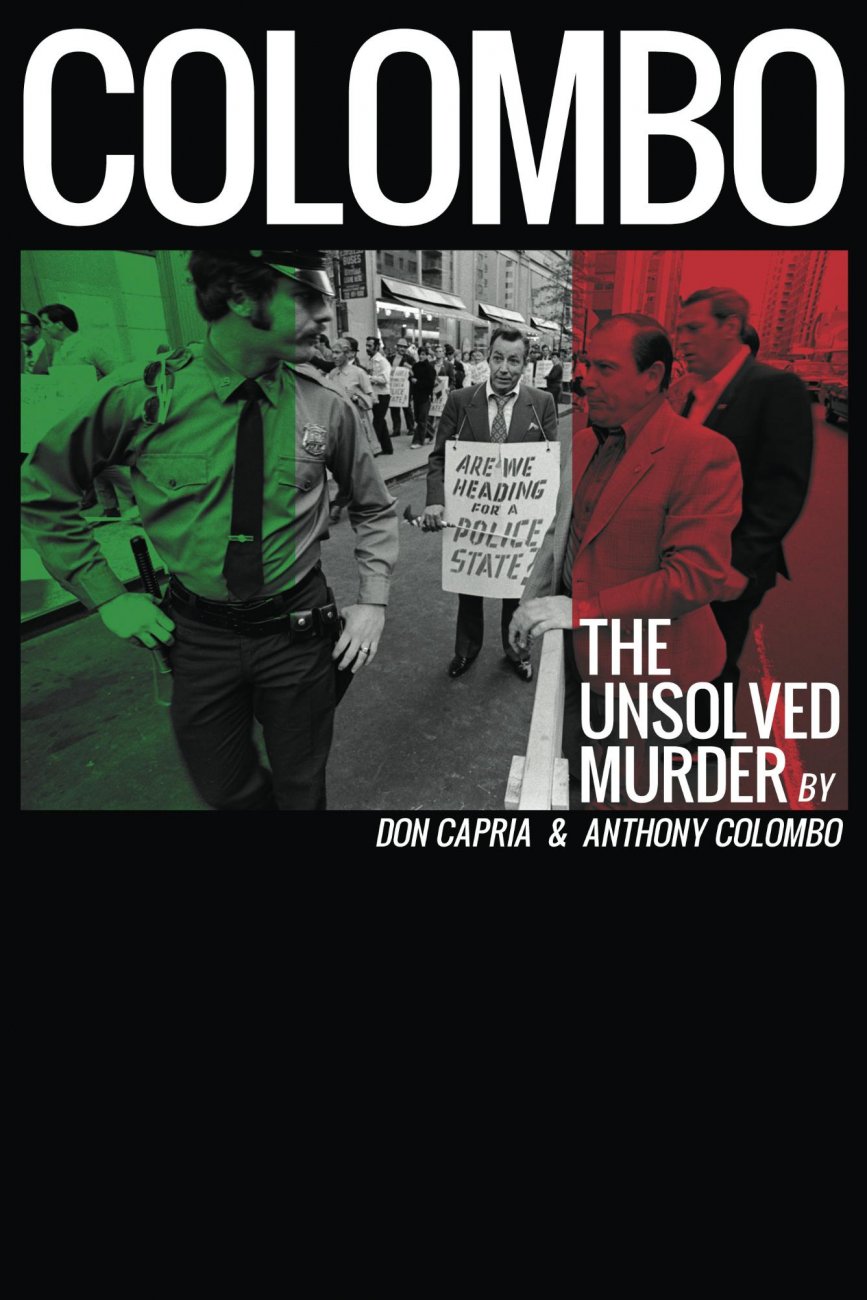 More than anything however, Don Capria describes himself as a “true crime aficionado.” For a long time he has poured through books about Lucky Luciano, Al Capone, Joe Gallo and other mob bosses.

However it wasn’t until he got to Joe Colombo that Don’s interest peaked. Up until he got involved, Don realized that every book or paper in print that mentioned Colombo mostly ran the same story over and over. Something wasn’t quite right with that and Capria wanted to find out more.

After talking to a friend, Don’s interest in Colombo reached his oldest son Anthony, who in 2010 organized a meeting with Don and other family members in an upstate diner. The family quizzed Don about Joe Colombo, and soon, Anthony realized that Don’s passion for telling the real story was the same as his. He wanted to tell the story of his father as a civic leader and important figure in the Italian-American community. And so the screenplay was put on hold, and the book began.

Colombo: The Unsolved Murder, was self-published a few years later in December 2015, co-authored by Anthony Colombo.

One of the major facts which plagued Don was the shooting of Joe Colombo. “Something wasn’t quite right about it” 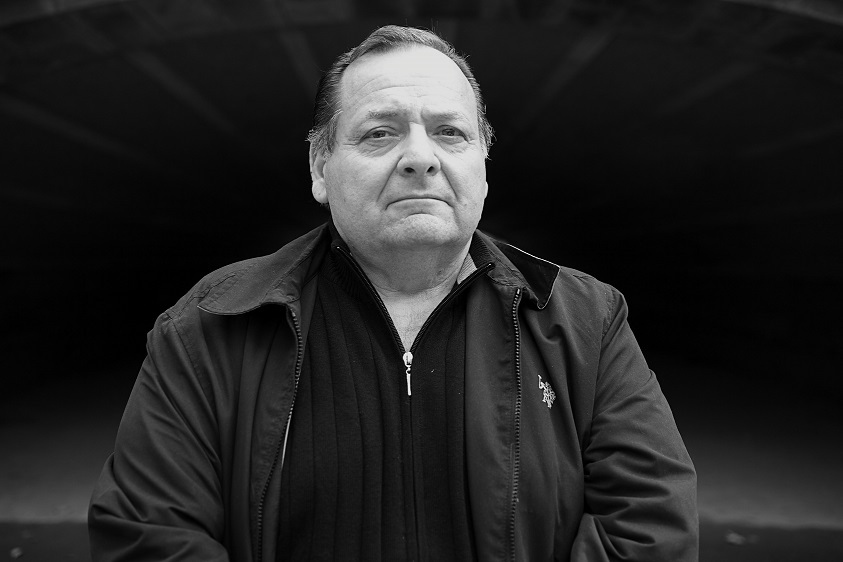 Don says, “it had all the hallmarks of a Kennedy type assassination, things didn’t add up.”

Once Capria obtained the approval from Anthony Colombo to write the book of his father’s life, he quickly gained access to a lot of information, including interviews set up with various family members and lawyers which were involved in the family business.

The next few years would be spent interviewing and putting together the facts, something that Anthony Colombo was very adamant about. “He didn’t have a problem with me putting anything in the book about his father, as long as I had evidence behind my facts” Don told GMA.

Soon he started realizing just how much of an Italian-American figure Joe Colombo was. From his work in civil rights and the Italian American Civil Rights League (IACRL), to the impact he had on the Italian American community, and even his role in the making of Francis Ford Coppola’s The Godfather.

Before it was made, Paramount wanted to save a lot of money on the film, Capria states. All the locations for the movie disappeared after the Italians told everyone not to allow shooting because the money wouldn’t go back to community. After getting Coppola and even Brando behind the movement to allow Italian actors to portray Italian families, the producers quickly caved in. Coppola came back on, including Brando. The film was then given the go ahead by the Italian community that it could shoot in New York. “Joe was a very savvy business man” Capria said, “he knew that they would come and shoot the film all around New York, using Italian business, then taking all the credit without giving anything back.” Don even goes as far as naming one of his chapters “We wouldn’t have The Godfather without Joe Colombo.”

But it was Joe’s subsequent assassination that drew Capria’s attention the most.

In 1971 in Columbus Circle, in front of FBI agents, Police and thousands of onlookers during the second Italian Unity Day rally, Joe Colombo was shot. The shooter, apprehended almost instantly was also shot during the apprehension. Capria goes into some depth at the confusion over the incident.

The story that was reported was that Joe Gallo, a rival boss, had hired an African American criminal he had met in jail to carry out the order. Something that according to Don, would not have happened. “In those days you had to get the entire Italian families to agree to something like this, and even then assassinations were done much more subtly, not in front of thousands of people.” The following year Joe Gallo was shot dead on his 43rd birthday celebrations by Colombo associates.

Today, Anthony Colombo (73), is retired and living with his wife in California. “He still commands respect” Capria told GMA, “everything was open, and if he didn’t want to answer something he wouldn’t and we’d move on.”

“A lot of the family business fell on Anthony’s head after the incident. Joe Colombo remained in a coma for 7 years after he was shot so Anthony took everything over. It was very much a Godfather type situation.”

With the book doing quite well in sales, Don is hoping that it can be soon adapted to a screenplay with an HBO type mini-series feel, to tell the true story of the Colombo family.

He also wrote, directed and produced the Westchester TV Pilot, looking into the New York club and music scene through the eyes of a kid growing up among crime.