As Is Tradition, Steinway St Music Once Again Splits Astorians 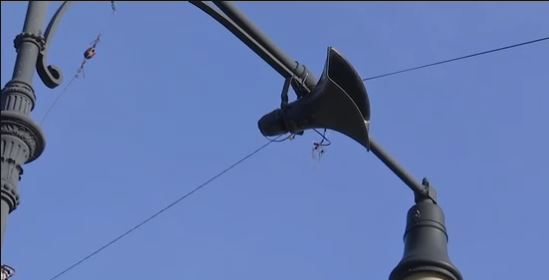 It’s become a bit of Steinway’s very own tradition, the street not only lights up with decorations, but also adorns shoppers and residents alike with festive tunes. And as tradition calls, there are those who love the Christmas jingles, and those who would rather not. 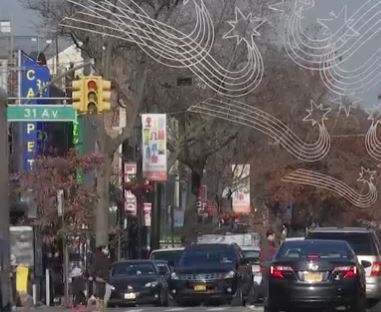 Most of the shoppers are on the plus side, opting for a cheery walk with songs that get them into the spirit of Christmas. However for those residents, especially the newer ones, it’s all a little too much.

The music begins at 11AM and ends at 7PM every day. As with all things, there are good sides and bad sides. For shoppers who frequent the strip, the music is fleeting as they peruse and go on their merry way. For residents it’s more of a problem. Some spend their days working from home, where the blaring tunes continue non stop.

What do you think about the Steinway Street Jingles?

limit the songs. Some residents have suggested 4 hours instead. However the Steinway Astoria Partnership has stated that there have already been adjustments for the music, and that it is one of the selling points to Steinway Street.

According to ny1, Tony Baramian, Chairman of the Steinway Astoria Partnership said;  “We have cut it back dramatically from years ago where it used to be on longer, but we felt that it was doing its job properly and a timeframe that we selected for it…We felt that it was appropriate and honestly we get far more compliments than complaints.”