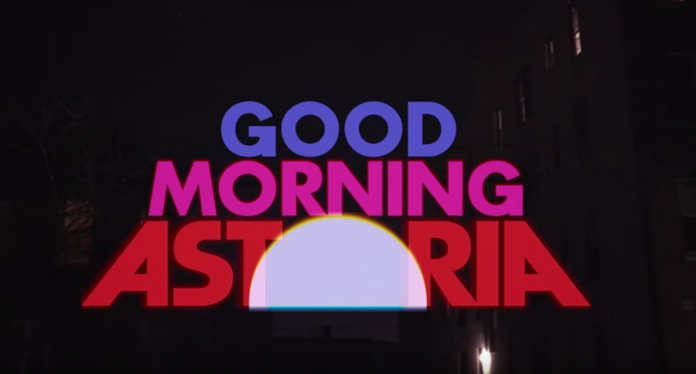 If you missed the first episode, check it out here! Or you can follow their YouTube channel Kevin Bauer. Featuring local gossip from Bridget Holmes (UCB), financial advice from David Rafailedes (Lo-Fi NYC) and a musical performance by JK Illing (Kieran Dennis & Jesse Stewart). 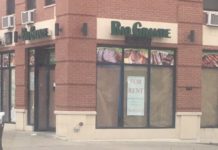