Anti-Gay and Anti-Obama Vandal in Cuffs

53 year old Yaacov Shemesh, of Astoria, has been arrested and charged with writing 22 hate-filled messages, along with counts of aggravated harassment and criminal mischief, according to police. 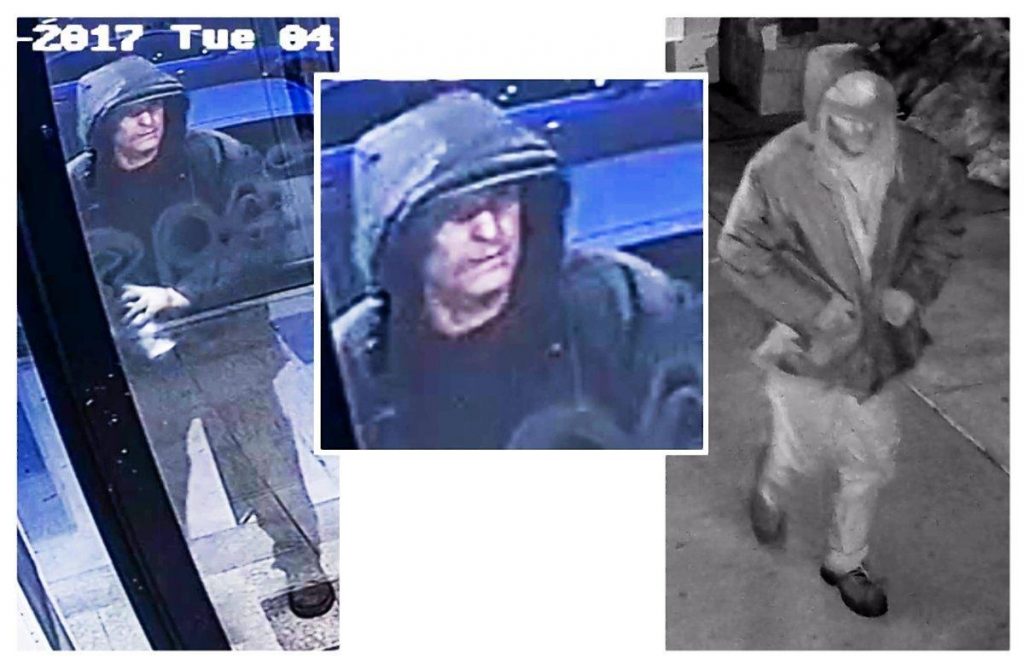 There is no doubt that most Astorians have seen the handy work of Shemesh around the neighborhood. The 53 year old homophobe was busy spray painting anti-gay and anti-Obama graffiti all over western Queens for the past few months.

The bigoted slurs were painted onto local businesses and elected officials’ offices. “Obama faggot,” “Obama dyke” and “Kill fags and dikes” were consistent in Shemesh’s graffiti posts. Eventually the words were written on garage doors in residential areas, after Shemesh had already hit businesses.

“There is no amount of bigotry or xenophobia that can tear our diverse neighborhood apart.”

Assemblywoman Afarvella Simotas (D-Astoria) was pleased with the result, saying, “hateful, anti-gay graffiti had been polluting our neighborhood for months….Every time this garbage appeared on Astoria walls and structures, it disturbed the peace and sense of safety that people have come to expect in Astoria. I never doubted that the NYPD would catch the perpetrator, which they’ve now done.”

Sen. Michael Gianaris’ (D-Astoria) offices were also targeted with the slurs. The Senator thanked the 114th Precinct and Deputy Inspector Peter Fortune for their hard work in apprehending the criminal. Gianaris went on to say, “the acts of senseless vandalism our community was forced to endure in recent months were outrageous and unacceptable….There is no amount of bigotry or xenophobia that can tear our diverse neighborhood apart.”