Have you seen anyone famous in Astoria?

Currently film trucks and crews are set up on Broadway with multiple locations stated on the Pink poster below. Filming was also seen at the new Trestle Bar and Eatery on34-02 Broadway.

Here’s which streets to watch. 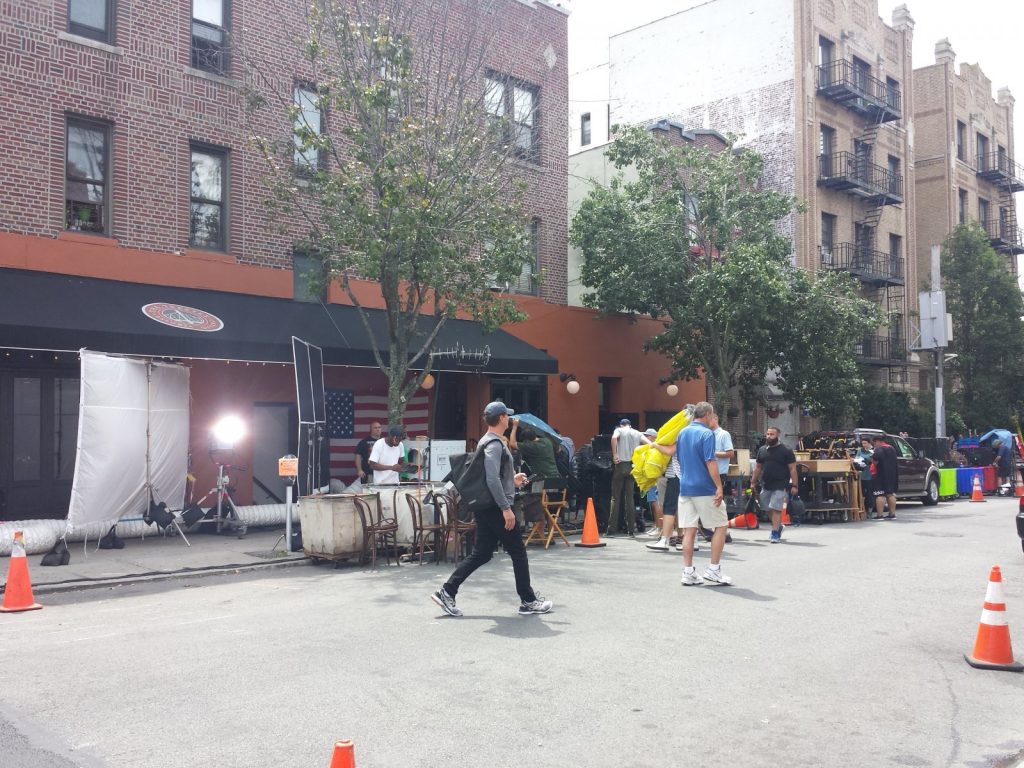 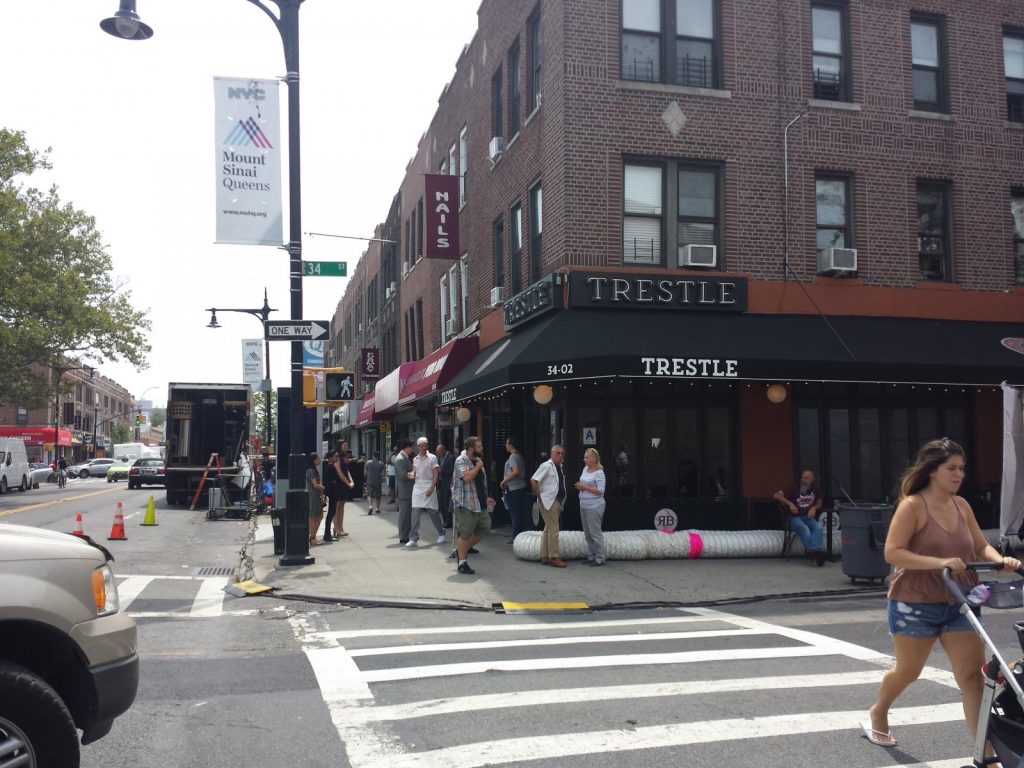 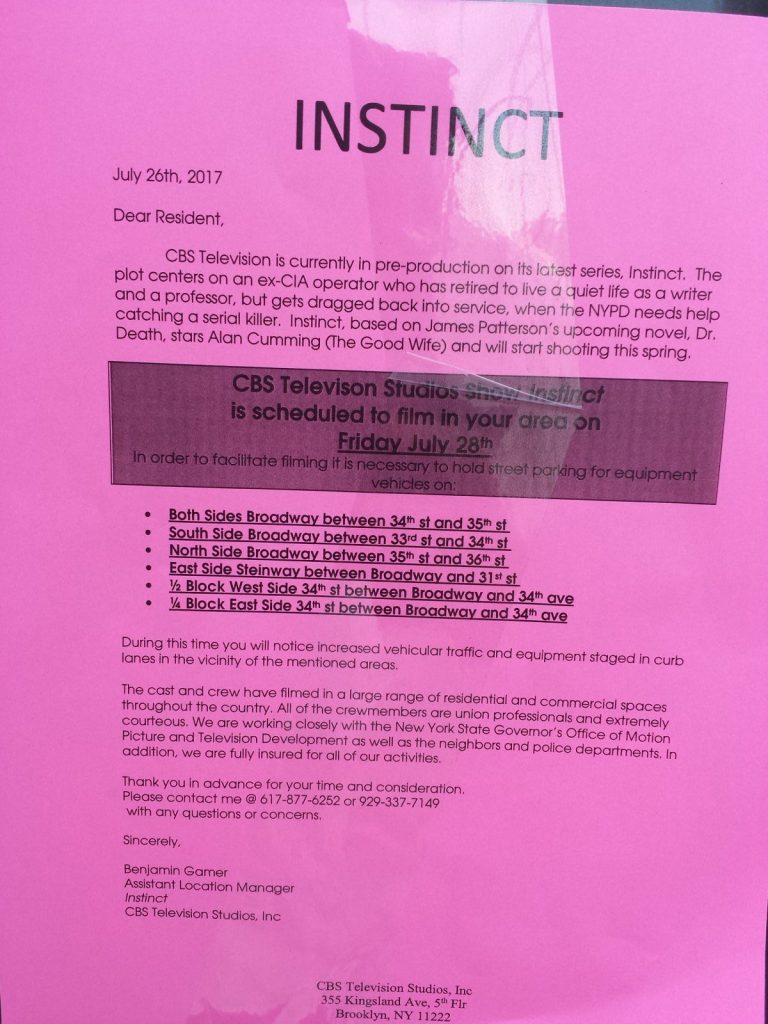