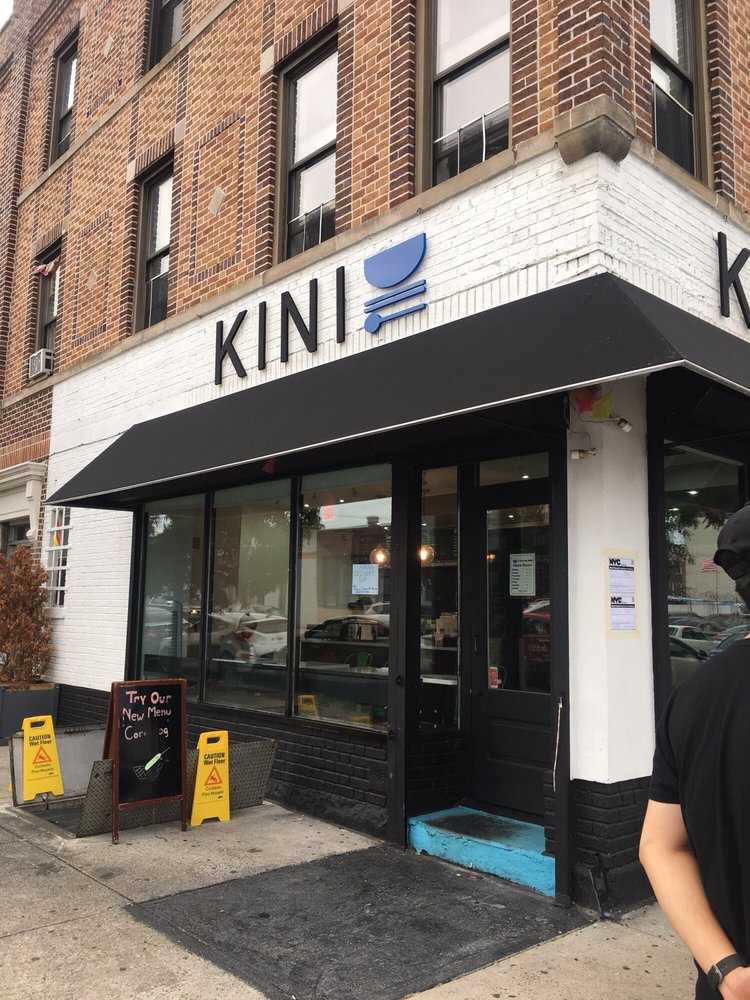 Kini – a Korean word meaning Meal, and rightfully so, because casual Korean eatery Kini will give you the meal you’ve been craving. 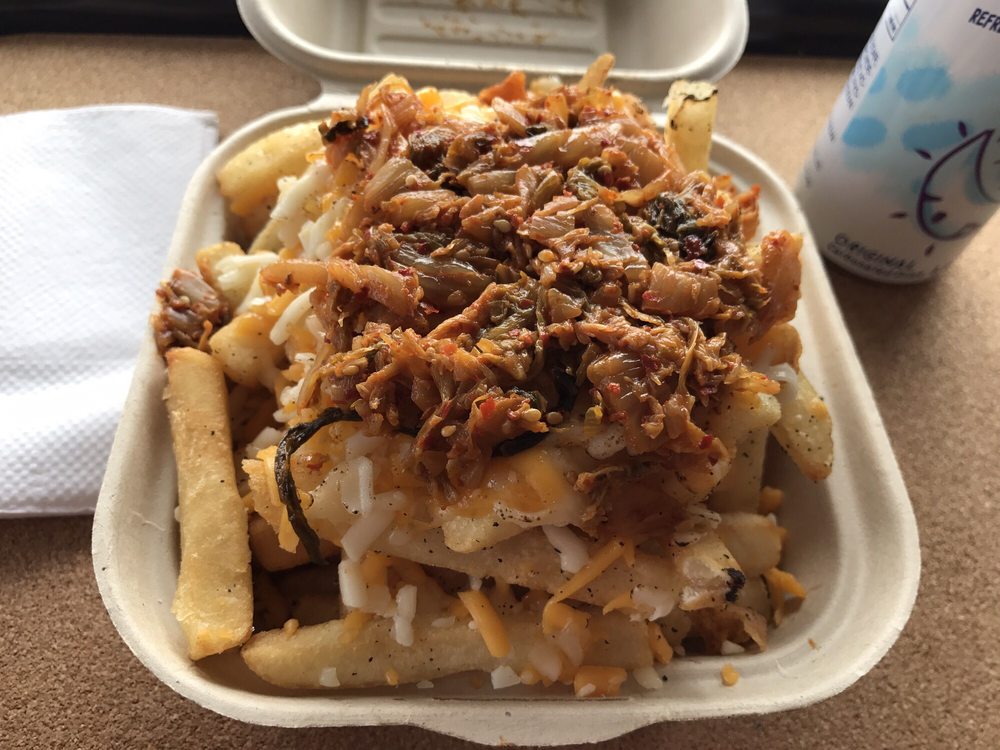 Chef and owner Juwon is behind the delicious experience that is Kini. The restaurant, his first casual Korean Eatery is located on 42-27 35th Avenue.

Juwon, born and raised in the coastal city Busan, in South Korea, according to Kini’s website, has been climbing the ranks of the culinary world since moving to New York in his early twenties. 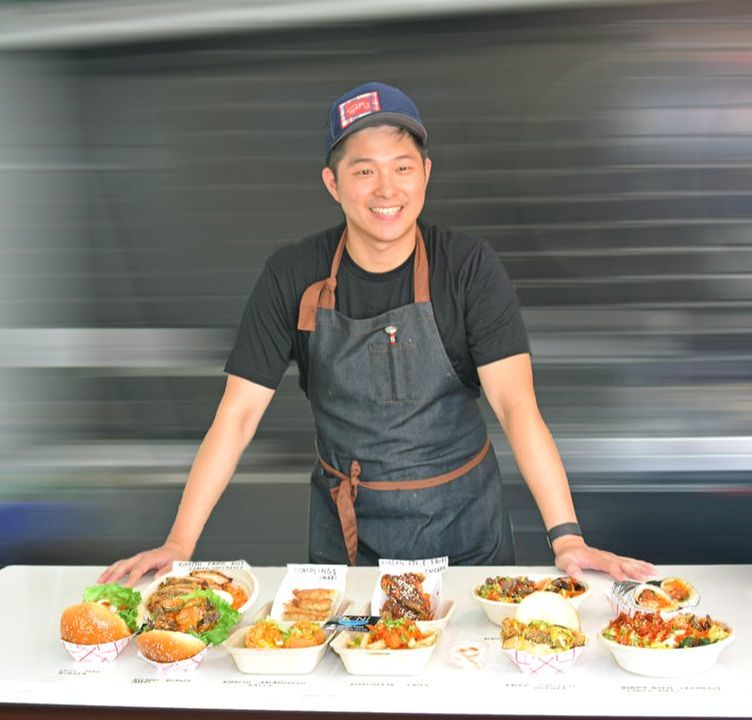 After the birth of his first child, Juwon took a break from the heavy duty kitchens of New York City and instead opted to work in some well-renowned deli counters across Manhattan. There he learned a whole new set of skills that he would soon use to integrate with his previous experience and eventually opened up Kini. 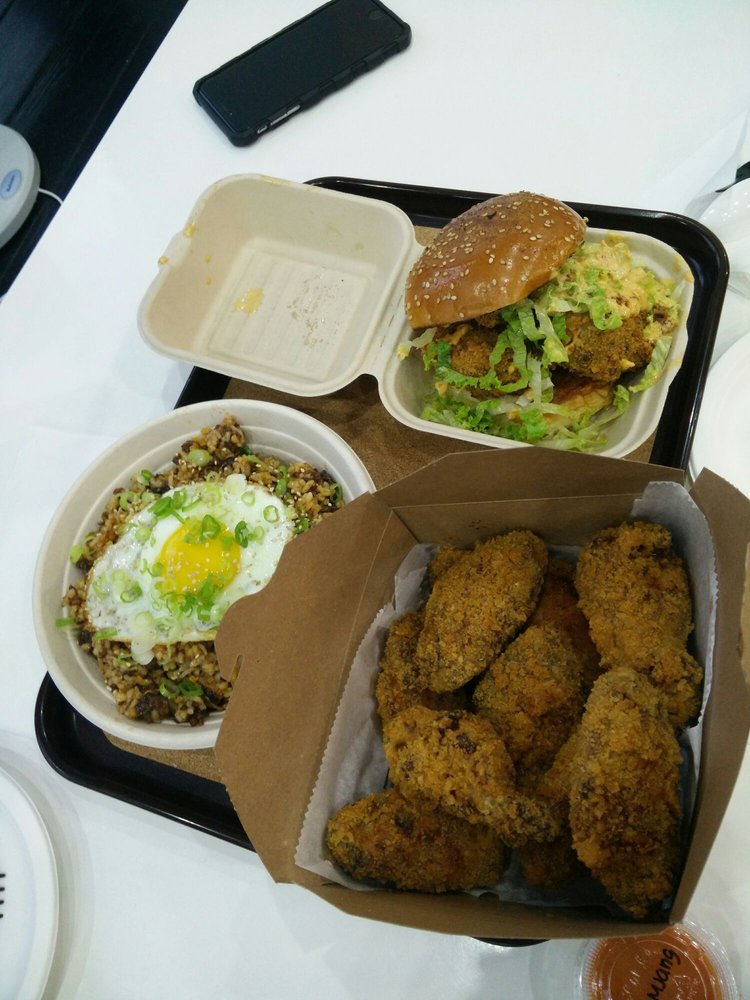 The menu consists of $10 bowls, $9 KimBab Burritos, where you get to pick a base and a protein. There’s also Burgers like the Bulgogi Burger with Bulgogi beef. And Kimchi fries, Kimchi Arancini balls (delicious), and traditional Korean sauces, some with a unique and flavor bursting twist. In fact the sauces may be the winners in this place. There’s a whole list, each packing a punch.

Or you could just chill out with a box of Korean fried chicken with some Korean mayo.

Kini is definitely a place to try. The eatery itself is quite small, but has room enough for a sit down. The staff a nothing but smiles and accommodating.

Overall, if you haven’t yet tried Kini, we suggest you do. If not to go in, then pick up the phone and order take out!