After 20 Years, PS 2 Will Finally Get A Permanent Building To Replace Temporary Classrooms 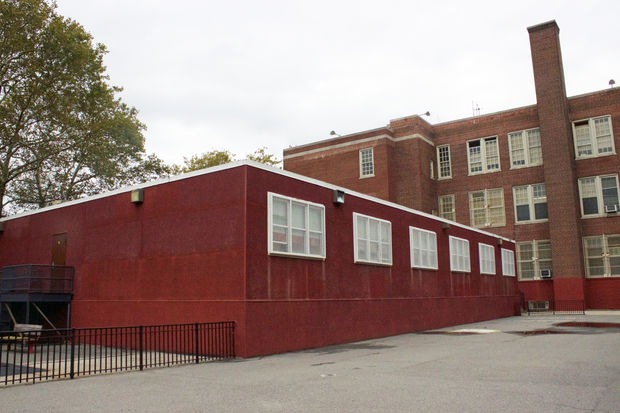 P.S. 2 – located on 75th Street and 21st Avenue – will finally get a permanent addition to the schoolyard after two decades of students using a temporary classroom to accommodate overflow.

The “modular building” was initially used as a short-term fix for 120 students, however the temporary fix ended up in the school yard for twenty years.

Which other Astoria schools need an upgrade?

The design of the permanent building, which will be done by the School Construction Authority will take about a year, according to DNAinfo. The subsequent construction will take about two years and will allow for up to 600 students to be housed inside.

City Councilman Costa Constantinides said in a statement, “Our students deserve a permanent educational space that’s indoors, rather than in modular buildings or trailers.”

P.S. 2 isn’t the only school that is getting rid of their “Transportable Classroom Units”. It is just one of many who are finally receiving proper classroom buildings to teach students in a positive environment and not a portable trailer or prefabricated temporary fix.

During the construction, the students will be moved to the regular building, until they can benefit of their new classroom settings. 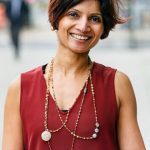