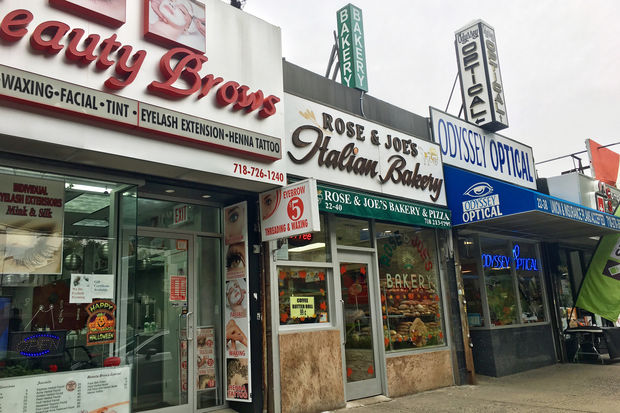 Another handful of Astoria stores have been sold recently, this time for $7.2 million, according to reports.

Do you think Astoria is changing?

Anna Porretto, owner of Rose and Joe’s s told reporters that they were aware of the sale, however they would be staying put. The bakery has been in operation or almost 40 years, known for its baked goods and delicious Sicilian Pizza.

The new owners of the shopfronts are Amorani LLC, who bought the properties from PJH Astoria Realty LLC. The deal closed on September 18th, according to city records.

As of yet, the new owners are not planning to do anything with the properties, according to Swain Weiner (partner at Greiner-Maltz Real Estate) who represented both parties.