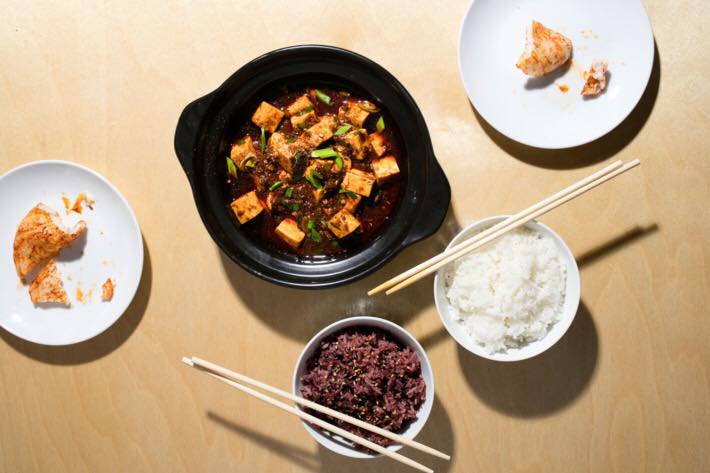 The former Queens Kickshaw location will be reopening its doors after extensive remodeling and reinventing from the American style eatery to the new Chinese concept restaurant. 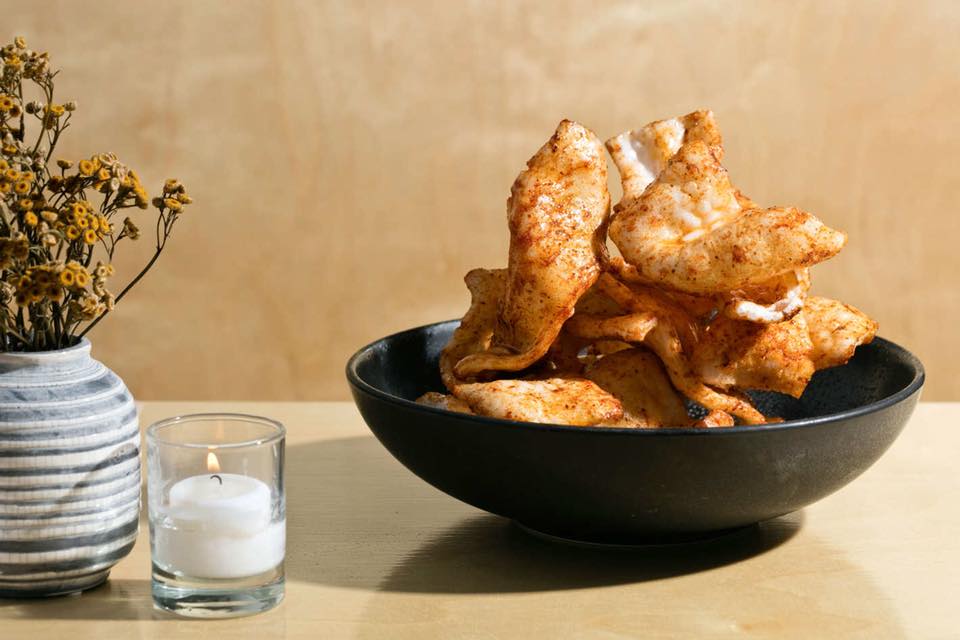 Queens Kickshaw closed its doors in August this year, after owners Jennifer Lim and Ben Sandler announced that the eatery will be getting a facelift, after more than 6 years.

Now the wait is finally over as Ha’s Chinese Bar & Eatery is set to begin serving customers this Tuesday after 5PM. 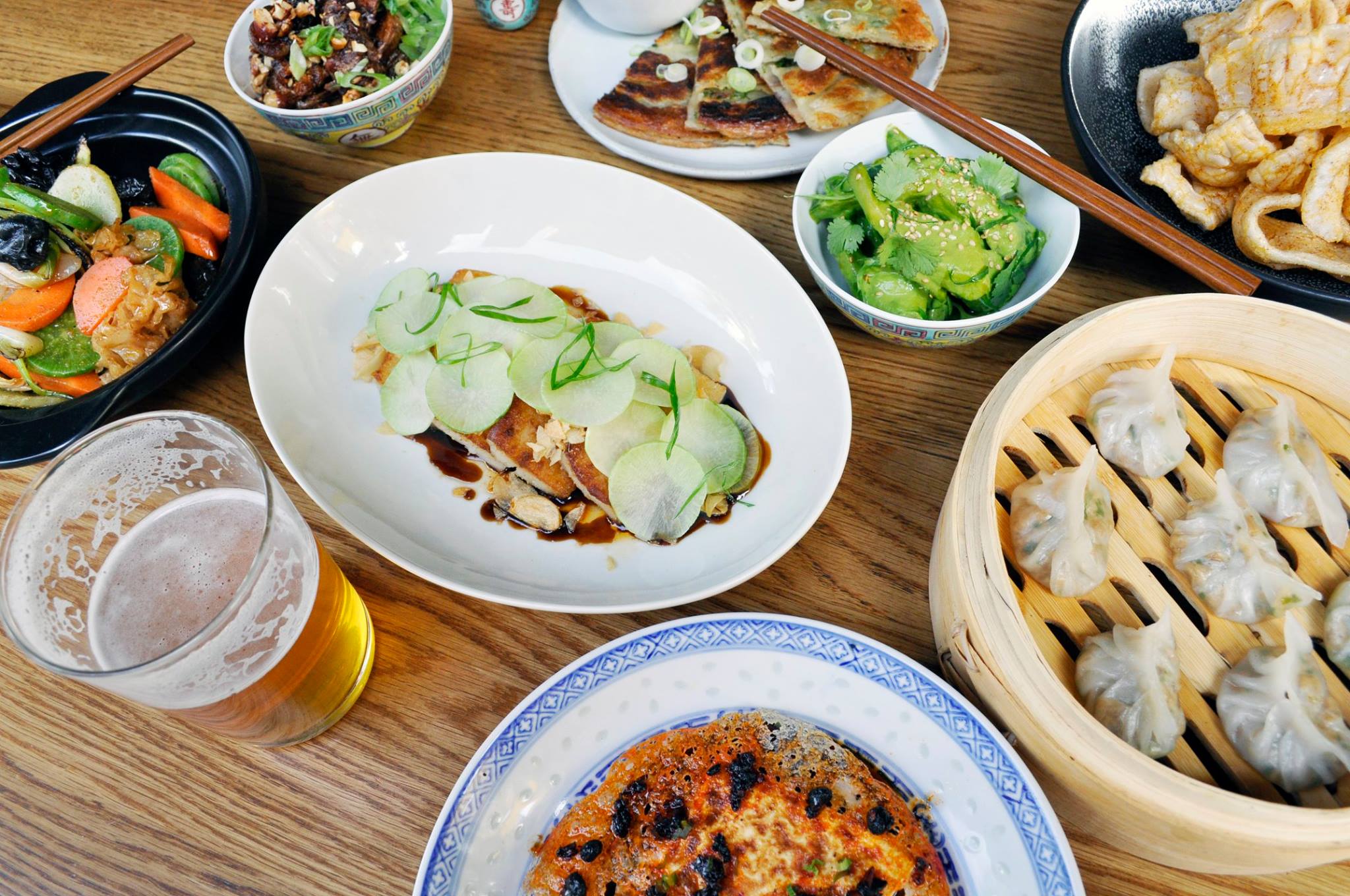 Ha’s will be serving up meatless mapo tofu, dan-dan crispy potatoes, and biodynamic wines, to name just a few.

In a newsletter sent to customers, the owners said, “We’ve partnered with chef Eric Simpson to bring some spicy, complex, primarily Sichuan-derived cooking to Astoria. The food program was also inspired by the familiar flavors and formats of American-Chinese cuisine.”

It’s just a few of the changes we can look forward to for the new vegetarian, mostly Sichuan-inspired Chinese restaurant. Lim and Sandler did a full 360 from Kickshaw’s mac and cheese, grilled cheese sandwiches and beer menu.

And we can’t wait to give Ha’s Chinese a try! 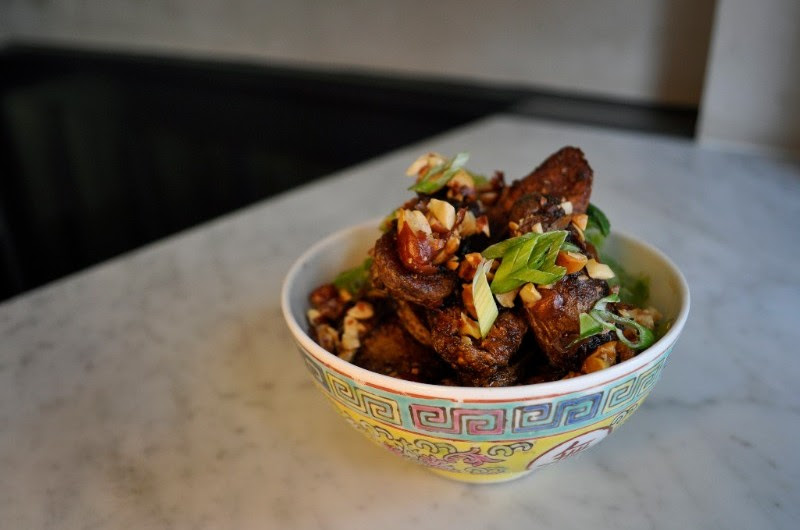 When: Tuesday 5th December after 5PM