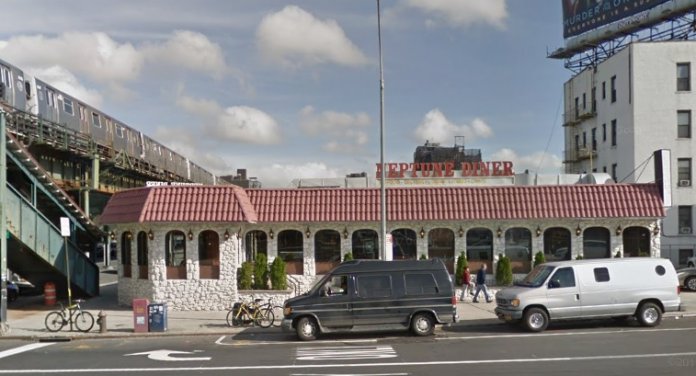 Speculations have been circling in recent weeks that the iconic Neptune Diner, located at 31-05 31st in Astoria was going up for sale after 30 years.

The claims have now been verified with the listing of the site by Easter Consolidated, a real-estate investment firm) for a staggering $10.5 million, according the Queens Gazette.

The rumors have been fluttering through the neighborhood for a while now, and the owners of the diner have denied the claims each time.

QNS reported that they spoke to someone claiming to be the owner of the diner who told them “it’s not on sale” before hanging up the phone. The owner is listed as one Peter Katsihtis in Department of Building documents, and George Katsihtis in other documentations.

Whether the owners verify the sale or not, the listing is real. The site is said to be 44,432 square feet, consisting of three lots within C4-3 zoning district. The space is huge and would allow a great deal of room for new developments such as residential buildings, retail shops or community facilities.

The current lease for Neptune Diner ends August 31st, in 2019 with no extension available, according to the listing. 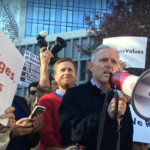