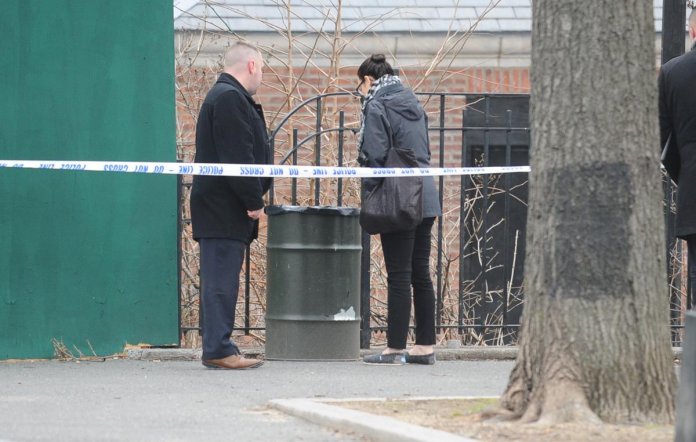 On Saturday, in the Dutch Kills Playground, a baby was found dead in a garbage can.

A woman who was passing by the park smelled a foul stench coming from the trash can. At around 10:45AM she neared the garbage can near the basketball court and saw the horrifying site of a baby wrapped up in a plastic yellow bag.

The woman waved her friend over and they called 911, who rushed the unresponsive baby to Elmhurst Hospital where it was pronounced dead.

The park, Dutch Kills Playground, is located near 36th Avenue and Crescent Street.

The newborn boys umbilical cord was still attached, according to police. The city medical examiner will conduct an autopsy to determine how the baby died. Police will wait to confirm whether the boy died a stillbirth or after his birth.

The parents are yet to be identified.

Business Loulou Chryssides - January 22, 2020
0
Romano's Famous Pizza & Gyro is set to shut its doors at the end of this month, as per the Queens Gazette. The long-running pizza...