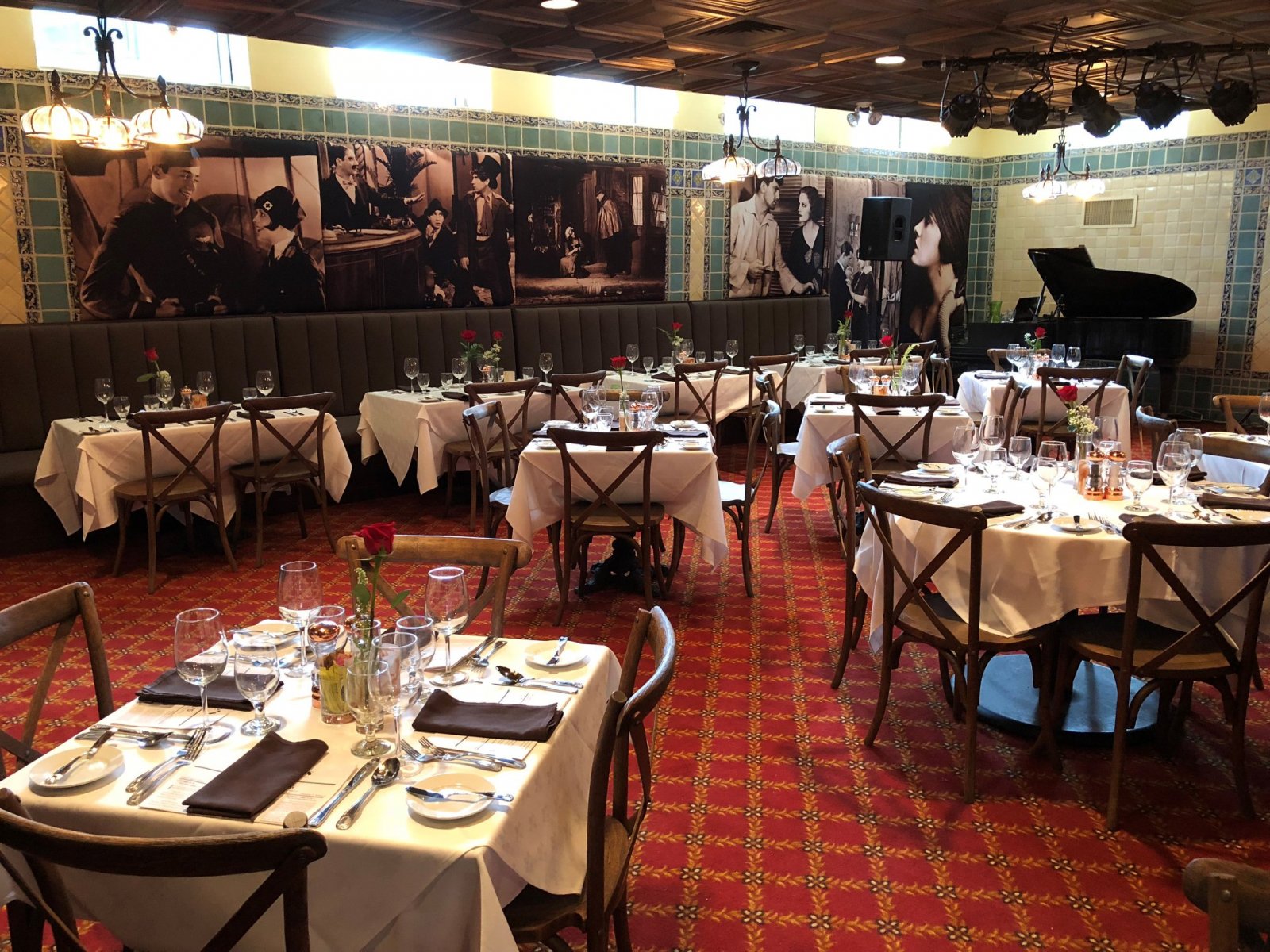 In honor of George Kaufman, the founder of Kaufman Astoria Studios who passed away just last month, the Astor Room – a speakeasy style restaurant attached to the studios – has re-opened under the new name George’s.

In 1979, George Kaufman – heading up a non-profit organization – took over the studio after the US Government had purchased it from Paramount. The studio had been abandoned since 1970, and Kaufman soon convinced Diana Ross to film ‘The Wiz’ there, which in turn helped to rejuvenate what became Kaufman Studios. From then on, the studio saw The Cosby show, along with the ever present Sesame Street, all find a home there, with shows like Orange is the New Black and others joining the group.

President and CEO of Kaufman Astoria Studios Hal Rosenbluth said of the name change, “This is a very fitting tribute as it was George’s idea to renovate this space and turn it into a public-facing venue of the studio where people can experience movie history….Just as it was his vision to bring movie-making back to New York and make the studio a vital part of this community, he saw this restaurant as a way to bring people in this community together to enjoy great food, drinks and music in a very special, historic place. He would be very proud to know that the restaurant will now bear his name.”

One of the main attractions on the new menu is the six-foot spaghetti dish. The pasta is made in Borgatti’s, an Italian specialty store in the Bronx that has been serving authentic dishes for 80 years. The dish pays homage to Rudolph Valentino, an actor who would serve the pasta for his guests. The tomato sauce used in George’s is said to be Valentino’s own family recipe.

New cocktails with memorable names and delicious tastes will also be added, to go along with the brand new flooring, seating and artwork that will adorn the walls with images depicting the showbiz history of the studio.