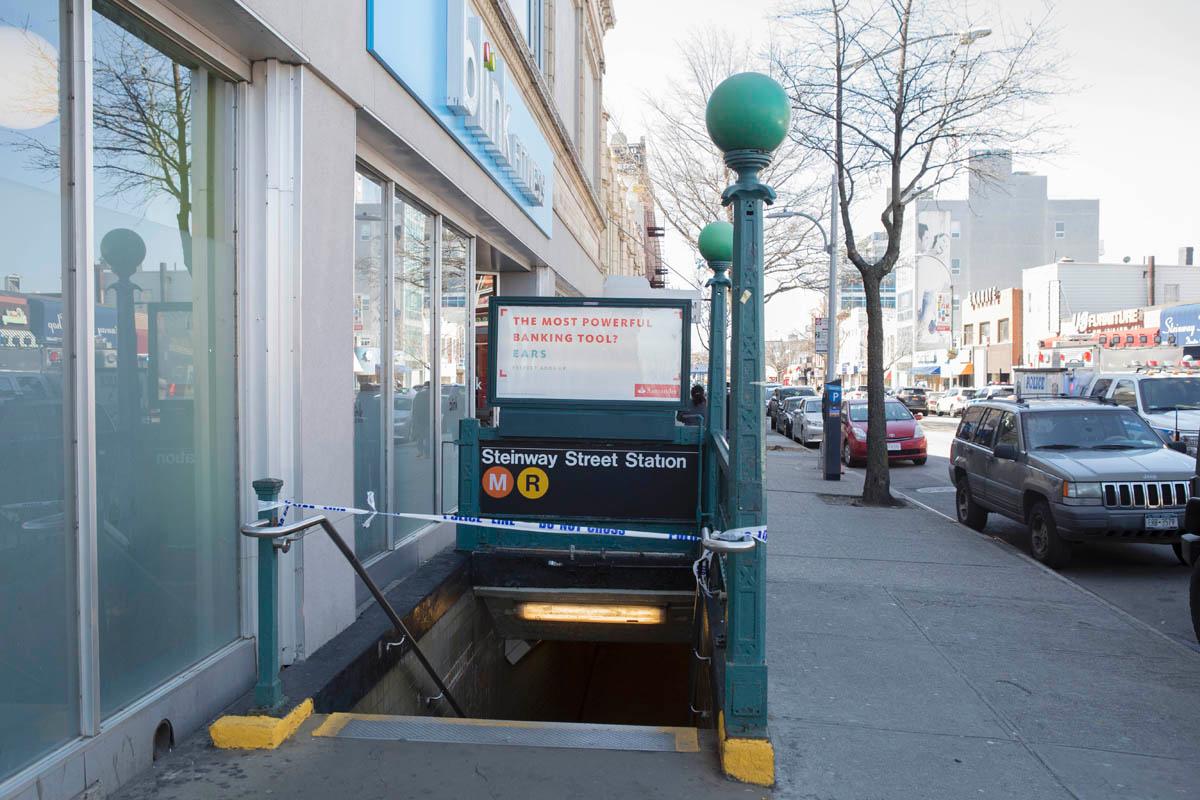 A man was fatally struck Sunday morning after jumping off an Astoria R train platform.

The man, who was not immediately identified, jumped in front of the Manhattan-bound R train inside the Steinway Street station.

It was around 9:55AM when the incident happened, according to the New York Daily News.

The train operator witnessed the man leaping forward, however could not stop in time.

One witness said, “The train pulled into the station. They didn’t open the doors at first, which was odd….It seemed like typical train delay. Then one of the MTA officials with the orange vests walked into our car. I was in the first car. He told us there was a horrible accident and we had to evacuate.”