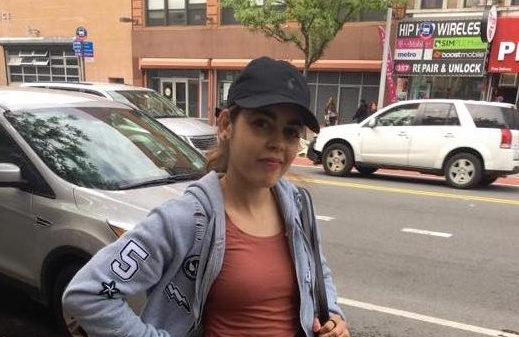 An Astoria woman has been missing from her home since July 14th. Jazmin Fernandez Almanzar, 24, was reported missing, according to an Astoria neighborhood Facebook group, from her home near Kaufman Astoria Studios on 35th  Avenue.

According to the 114th Precinct, a missing persons report was filed on July 14th. The investigation is ongoing as police try and track down her whereabouts, or anyone that has any information. 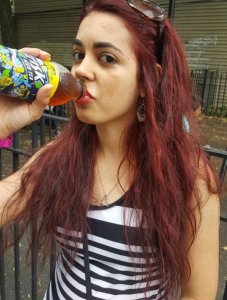 According to QNS, she was not carrying any money on her at the time of her disappearance.

Almanzar moved to Astoria with her family when she was 17 years old, from the Dominican Republic. According to a friend, the young woman had also suffered from sever depression shortly after her move. The condition got worse over the years.

Posts on various Facebook pages have been circulating in hopes of any information as to her whereabouts.

Anyone who has information about Fernandez Almanzar are urged to call the NYPD’s Crime Stoppers at 800-577-TIPS (8477) or for Spanish, 888-57-PISTA (74782). The public can also submit their tips by logging onto the Crime Stoppers website or by texting their tips to 274637 (CRIMES) then enter TIP577. All calls and messages are kept confidential.