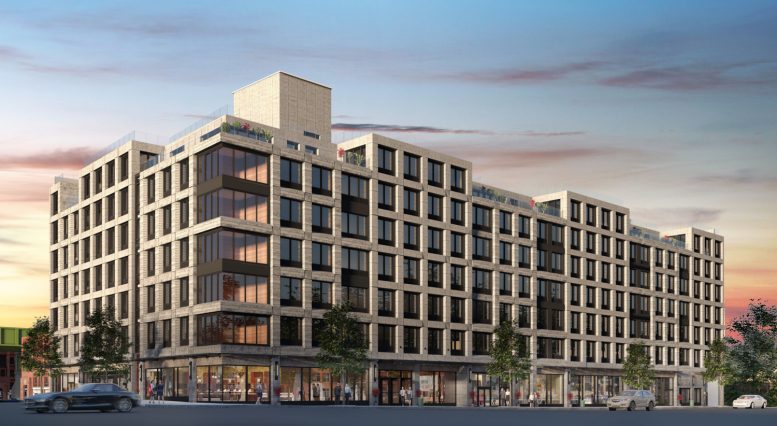 A major new development is coming to Astoria, designed by Aufgang Architects, and finding it’s home along 30th Street.

The exclusive was revealed by YIMBY earlier this month, with images showcasing the facade and designs for the project.

What do you think of the new 30th Street development? 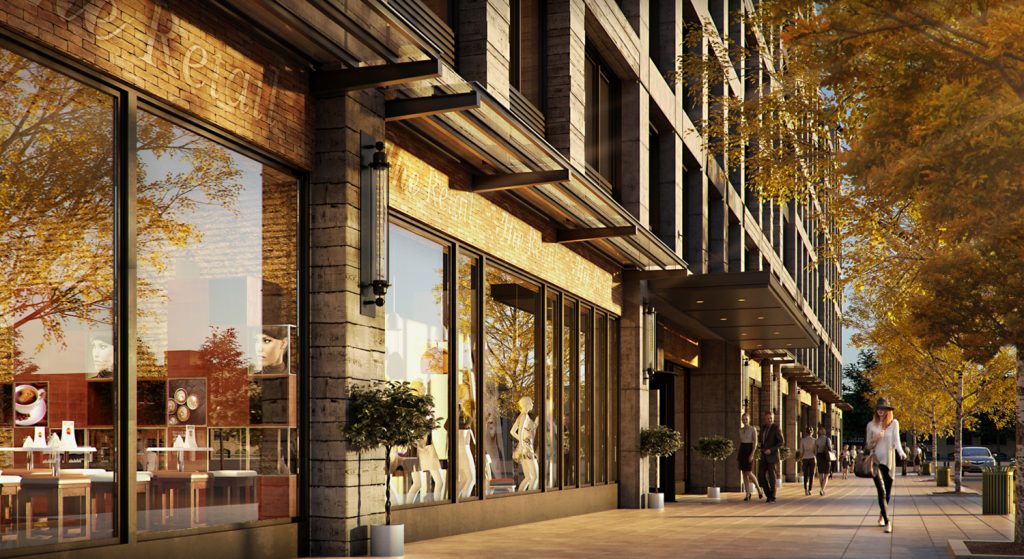 The large structure is ten blocks away from Astoria Boulevard subway station. Walking distance to the N and W trains.

Construction will be done by JM Zoning, according to YIMBY, while 37-11 30th Street Holdings LLC is in charge of development.

According to the plans, there will be a large lobby and a second-floor recreational space for tenants. The building will house 199 apartments, around 670 square feet each. Terraces will be put in for the penthouse units and there will be 146 car parks allocated.

The permits, however, are still pending, and no estimated completion date has been given. 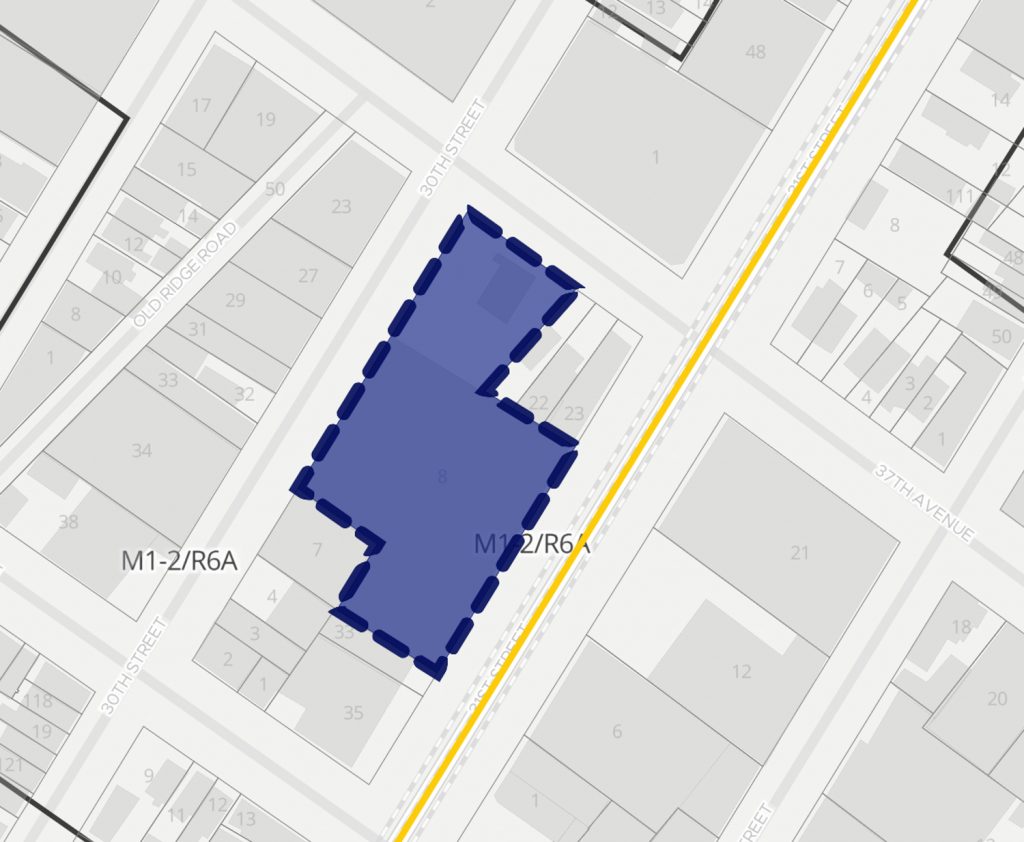