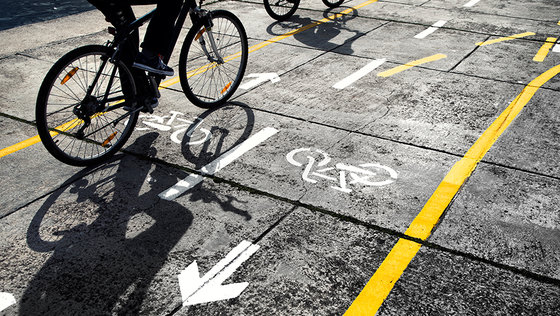 Officers from the 114th Precinct responded to a call on July 24th, at 12:20AM at the intersection of 35th Street and 23rd Avenue, according to QNS.

The unidentified woman was cycling eastbound on 35th Street, riding in the Department of Transportation bike lane, when the crash happened.

According to QNS sources, the cyclist had disobeyed the red light, after which she was struck by a car.

She was taken to Elmhurst Hospital, and is currently in critical condition. According to WPIX 11, the driver was cooperative with police and remained on the scened the entire time. No charges have been filed.