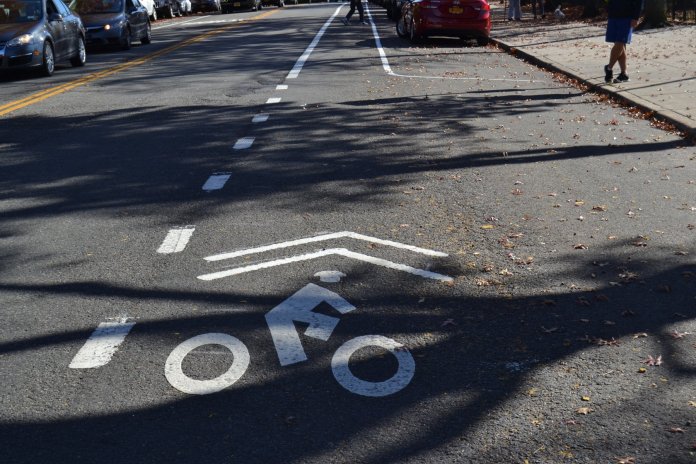 22 year old Xelea Samonte, who was struck on Monday night by a van on 35th Street, has died, according to police.

The young woman lived by Shore Boulevard in the Ditmars side of Astoria.  She was cycling at the intersection of 35th Street and 23rd Avenue when she rode through a red light and was hit by a Ford Econoline Van. Police were called to the scene and Samonte was rushed to Elmhurst General Hospital where she remained in critical condition.

On Tuesday she was pronounced dead.

The driver, a 28 year old man, remained on the scene the whole time. No arrests have been made, however the police are continuing their investigation. 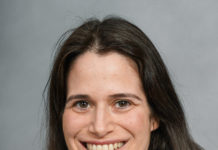 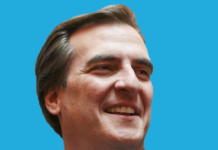 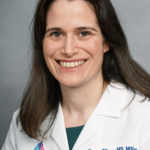 Preventing the spread of COVID-19: a conversation with Dr. Dana Mazo, MD, MSc of...

News Loulou Chryssides - April 2, 2020
0
New York, particularly Queens, has been greatly affected by the COVID-19 pandemic. Our doctors and nurses at Mount Sinai Queens see and feel the...

Preventing the spread of COVID-19: a conversation with Dr. Dana Mazo,...