Man Found Face Down And Dead On Astoria Street 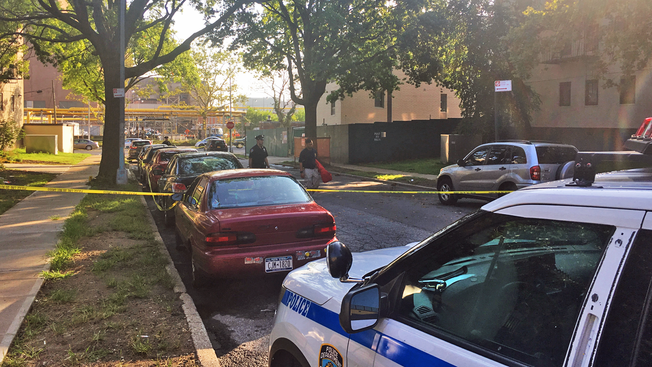 According to NBC New York Sources, a man who was involved in a custody battle with a woman was later found dead on a street in Astoria, his mouth full of mulch.

The man, a 48 year old yet to be identified, was discovered face down around 1AM on 18th Street, according to law enforcement. He was taken to an area hospital and pronounced dead.

The man had injuries to his face and bruising underneath his eye.

According to NBCNY, he was involved in a heated custody battle with a woman before she left. Later on the woman returned, this time accompanied by an unidentified man. Both men took a walk outside, with only the unidentified man returning.

Both man and woman are being questioned.