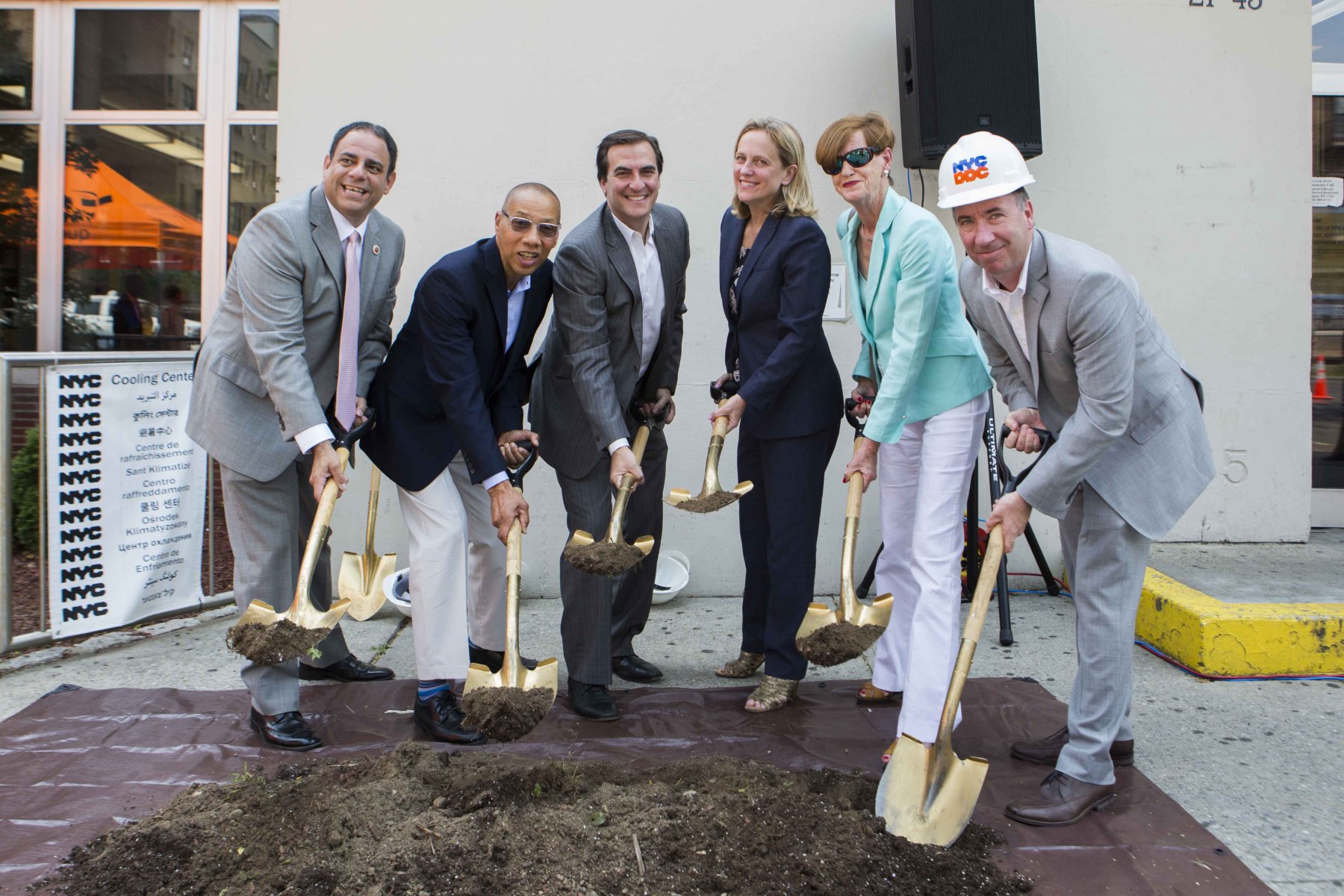 Steinway Library in Astoria celebrated with a ceremony marking the beginning of a $3.9 million renovation this Monday, Aug. 6th.

The renovations are set to be completed by next summer, according to QNS.

The project will be overseen by NYC Department of Design and Construction (DDC).

What’s in store for the new Queen’s Library look? 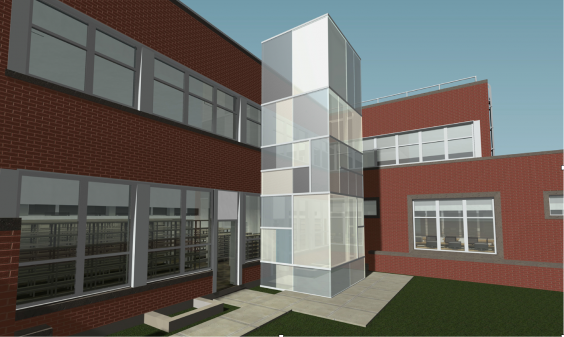 There’s a list of upgrades and improvements that are cause for celebration for students and library goers alike.

There will be an external elevator made with translucent glass panels and will be utilized for all three levels from the buildings rear courtyard.

Offices will be created in the cellar for staff members, and the second floor will also get a revamp. Existing issues with the outside of the building will be fixed, including a new roof – which will have insulation and energy efficient glazing – and upgrades to water tightness issues and masonry will also be done to the exterior.

What do you think of the Queens Library Steinway Branch Renovations?

The project is funded by Mayor Bill de Blasio, along with Simotas, Katz and Constantinides

Lorraine Grillo told QNS, “A strong public library system indicates that a community values learning and future opportunities for its young people….This project will ensure that Steinway Library remains an enduring resource for Astoria, one that’s accessible to everyone as a center of culture and education. The Queens Library under President Dennis Walcott is investing heavily in its future and DDC is proud to be part of that effort.”

And Queens Library President and CEO Dennis Walcott had this to say, “With these renovations, Queens Library’s Steinway branch will be more technologically efficient, eco-friendly and accessible to everyone.”