The Freckled Moose Is Opening In Astoria! 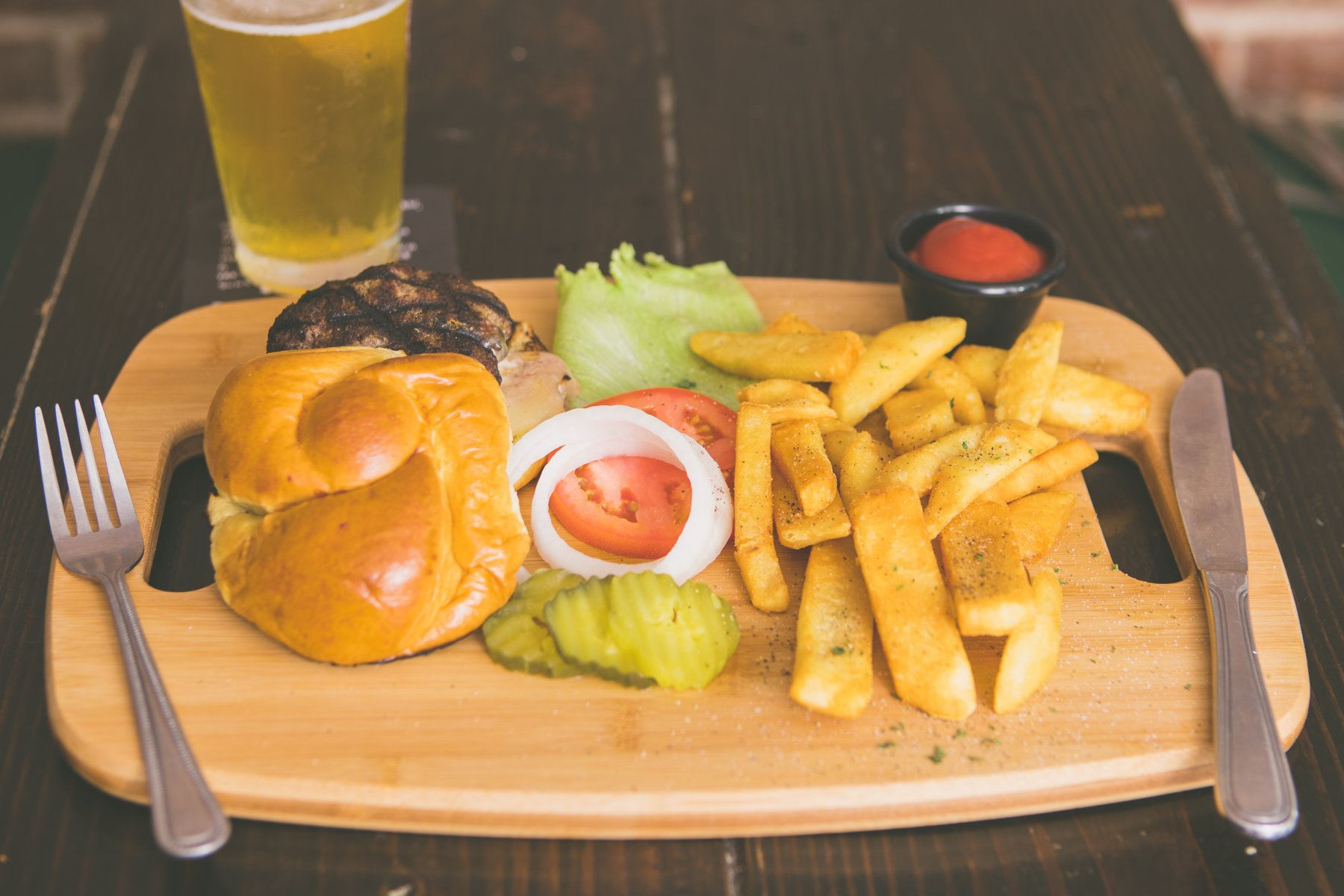 The Freckled Moose is a traditional American comfort food and bar, and the latest restaurant about to open it’s doors in Astoria’s ever growing cuisine kitchen.

Chef-Owner Peter is a veteran of the hospitality and restaurant industry with a resume spanning well over a decade.

Check out the Freckled Moose Opening and Give Me Astoria Specials below!

Hailing from Massachusetts, Peter took to the grill early on, helping his grandmother in New England. 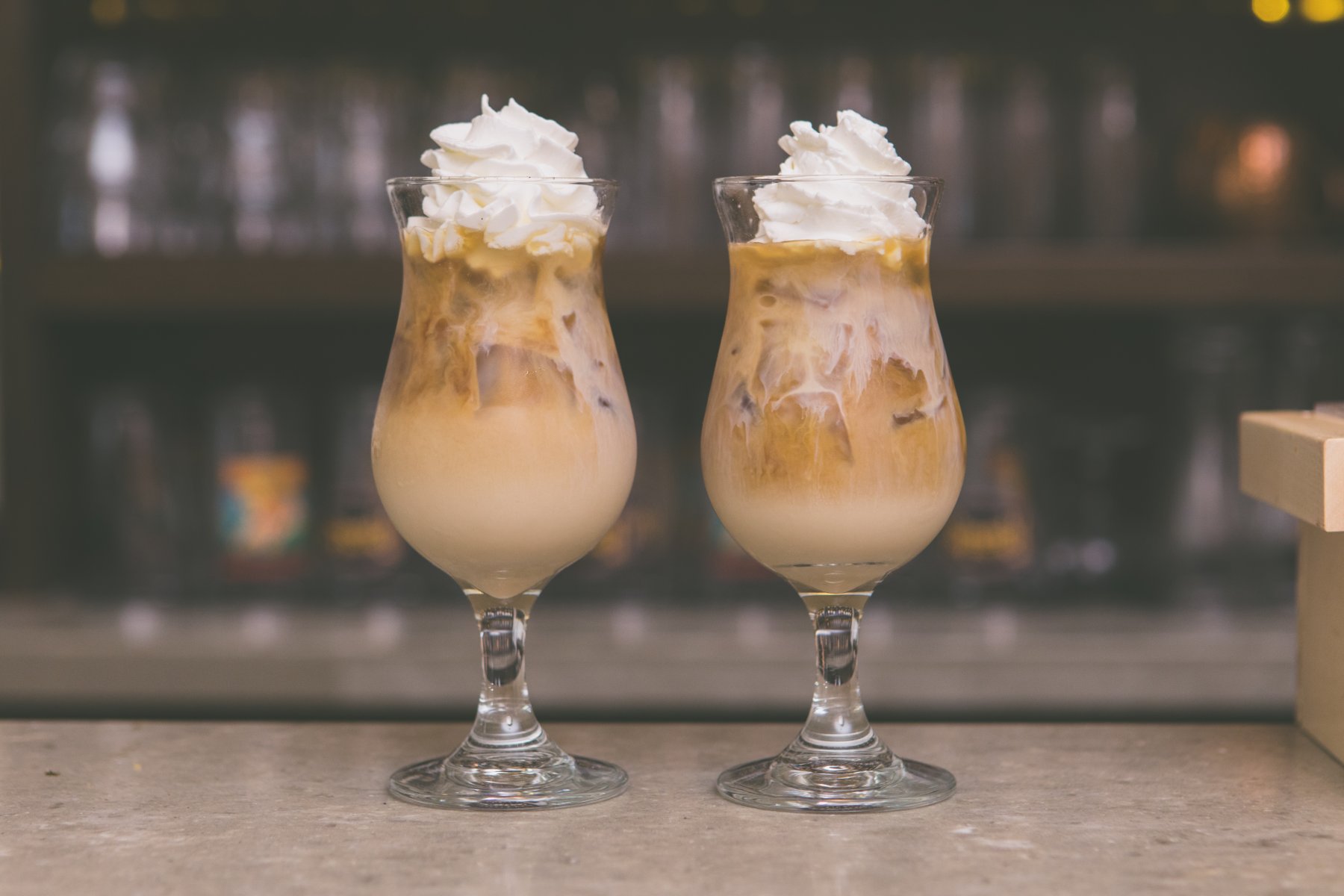 Eventually finding his way to New York, the Freckled Moose owner (a name borne from Peters tendency to freckle in the sun) has worked his magic and honed his craft from Mighty Quinn’s Barbecue, Red Hook Lobster Pound too the management of delicious stalls at Smorgasburg in Brooklyn.

Having successfully toured the Manhattan culinary circle, Pete started missing that community feel one grows up with, and so ventured past the skyline, eventually planting his apron right here in Astoria in 2016.

Falling head over heels with the neighborhood, the community and the array of cultures and cuisines, it wasn’t long until Chef Peter wanted to add his own taste of home to the mix. 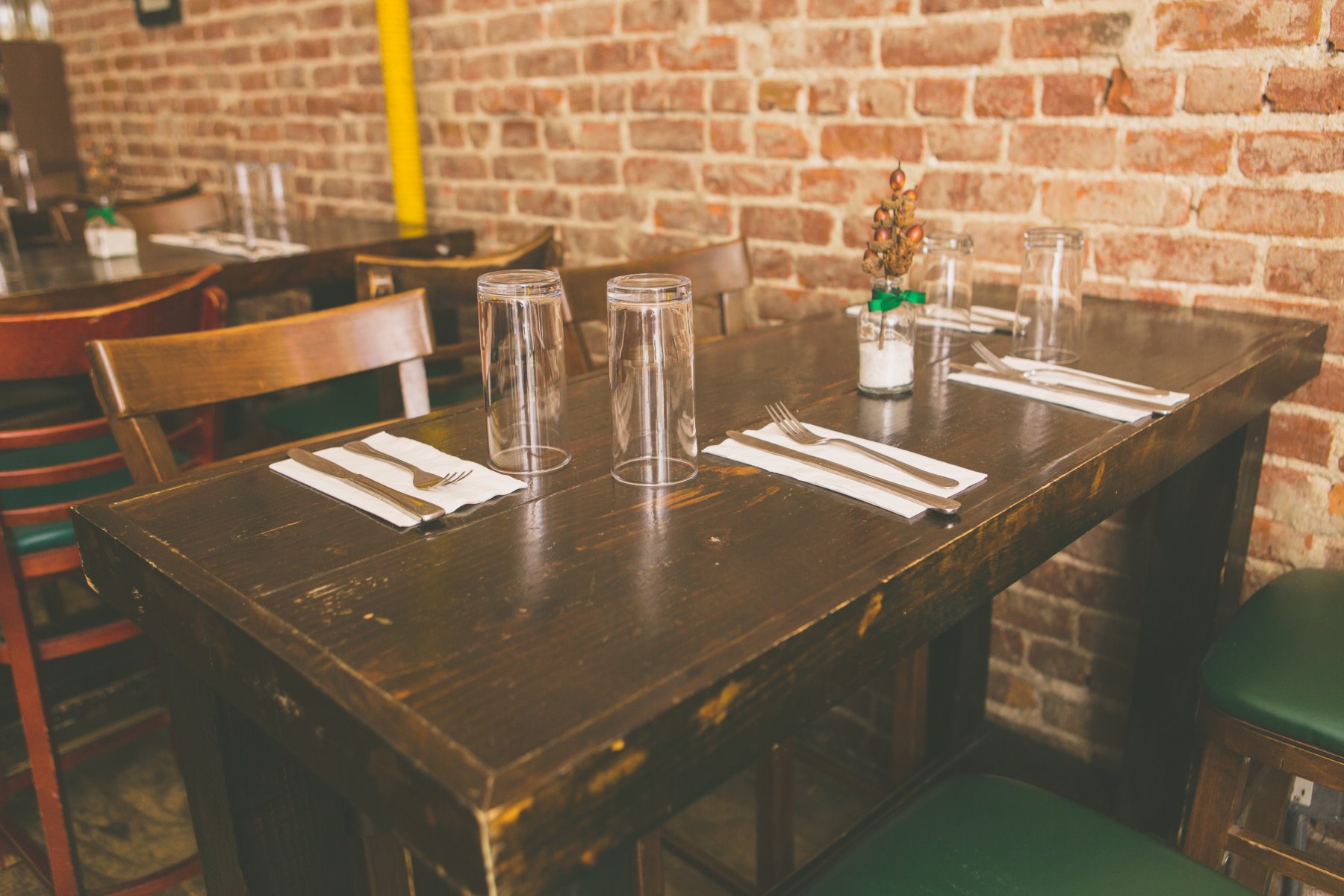 And so with that in mind, Chef “freckled moose” Peter decided that the best way to encompass his past and the place he now calls home, is to open a restaurant where the community can sit together over some classic comfort dishes, wrapped up in a mellow atmosphere.

When it comes to the restaurant, the home cooked inspirations continue.

His love of seafood and homestyle cooking, and his favorite Boston dishes – lobster and clam chowder – play a huge part in The Freckled Moose’s menu. 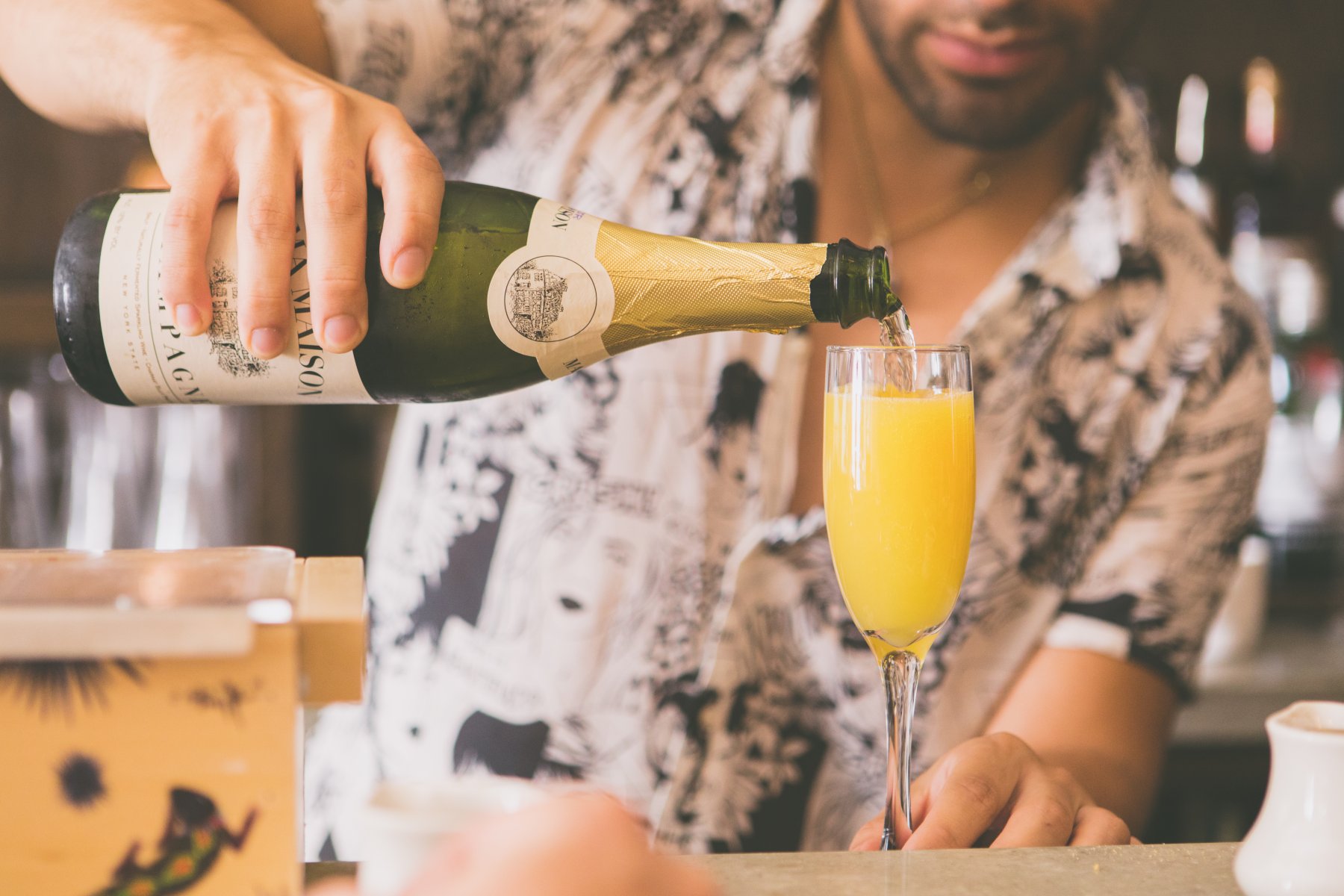 A beer aficionado, Peter has taken time to put together a range of cold brew options that pair well with menu items.

There’s also a close nod to Peter’s first mentor, his Grandmother, who introduced him to her special cookie recipe, which you will also find available.

The Freckled Moose will host its Grand Opening from Friday, August 10th to Sunday, August 12th.

There will also be 2 new sandwiches which customers can vote on for permanent fixture in the Freckled Moose menu, and a social media photo contest! Where customers who take photos and tag #thefreckledmoose will be in the running to win a free dinner and movie! 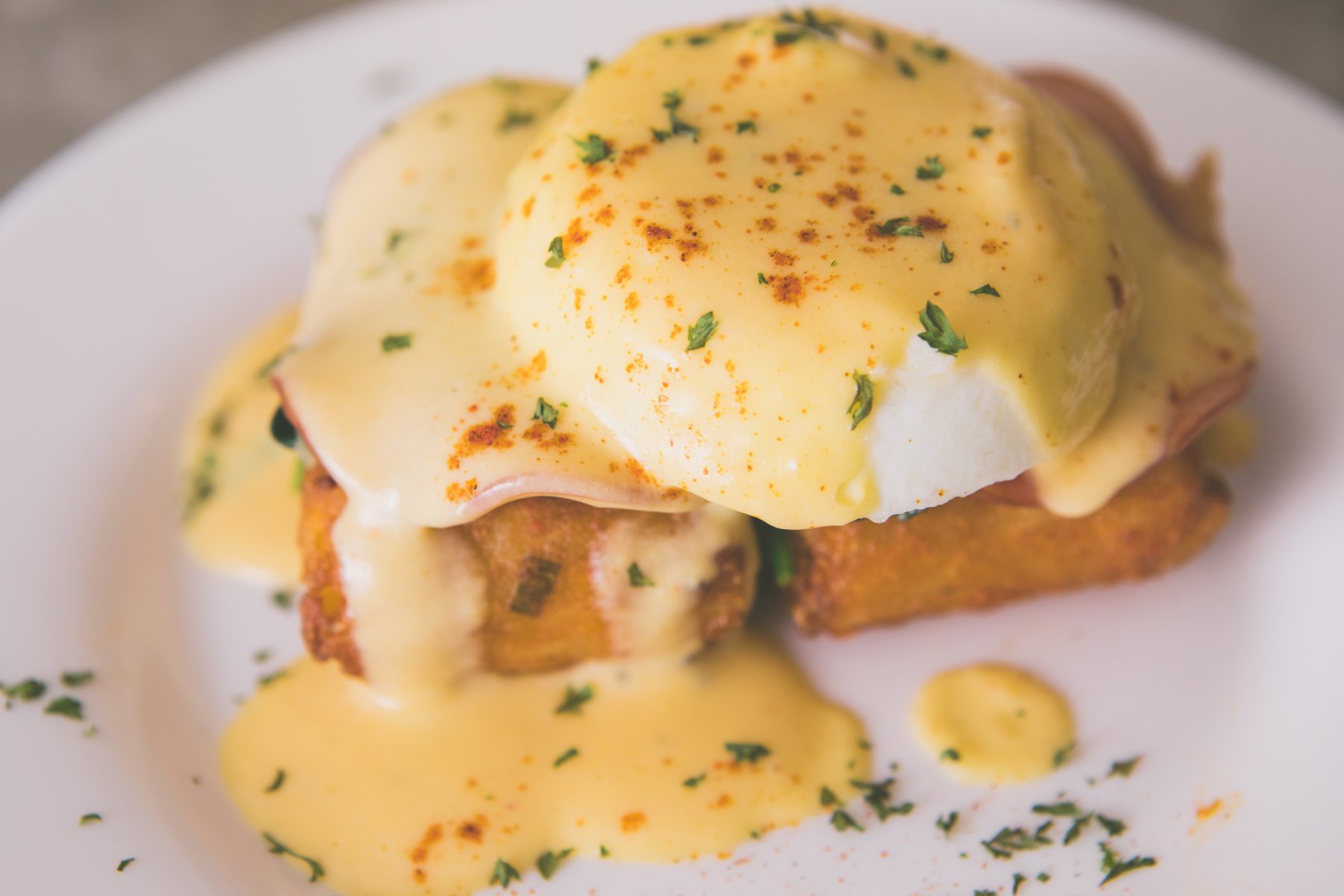 Will be running all weekend! And customers at the Grand Opening will be receiving coupons for future discounts.

Give Me Astoria Special!

All customers who mention this Give Me Astoria story will be getting 10% off on the Grand Opening, so don’t keep it to yourself! 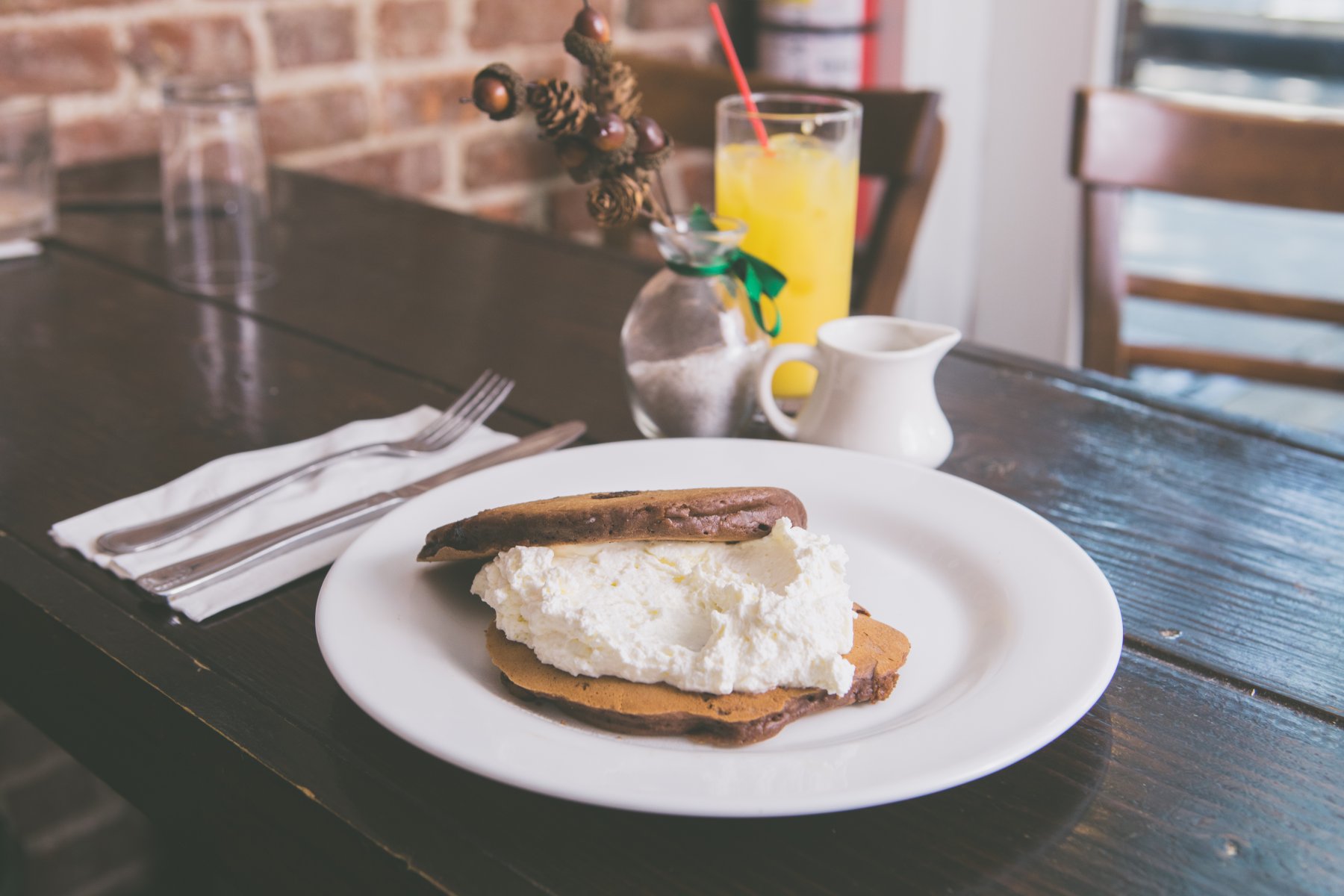 For the rest of the working week

There is no catering, and delivery will be coming in the near future.

For daily specials and the latest on events and deals, make sure to follow the Freckled Moose.

So do yourself a favor and grab a friend, or five, and come celebrate Astoria’s newest hot spot – The Freckled Moose.