Police On The Lookout For Robber Targeting Women 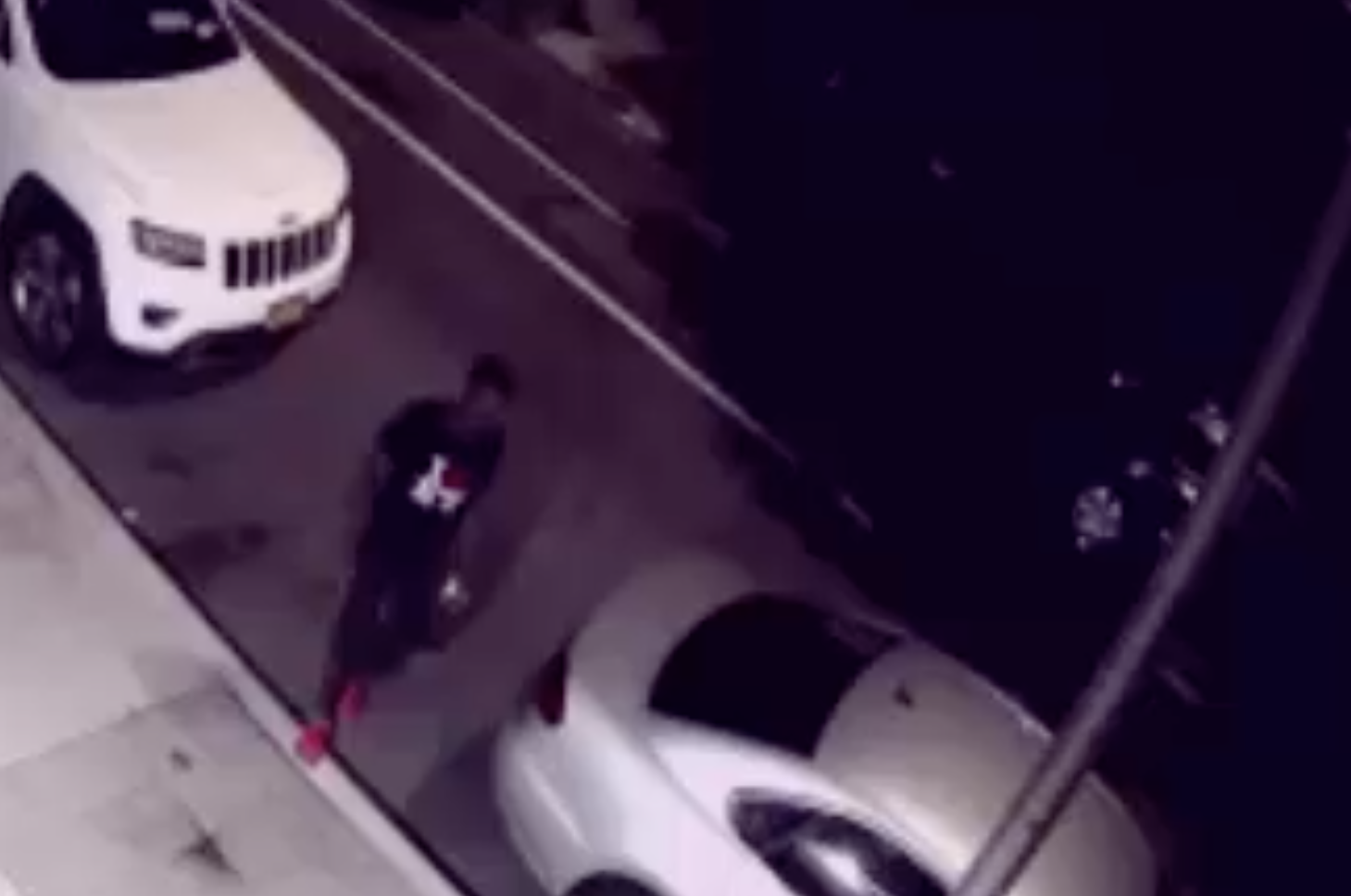 The NYPD are looking for a man in connection to five robberies that took place in Astoria and Long Island City, all of which were aimed at women.

According to police, the pattern began on July 28th just before midnight when the suspect approached a woman on 33rd Street near 34th Avenue. He took out a knife and stole $120 in cash from her purse before fleeing.

The second incident occurred on July 29th around the same time. The suspect approached a 23 year old woman in front of her home on 36th Street, between 30th and 31st Avenues. He allegedly lifted his shirt to reveal the large knife, then took $60 from her and fled.

Have you seen this female targeting robber in Astoria or Long Island City?

Two days later, on July 30th, around 4:30AM, the suspect took a violent turn when he approached a 21 year old woman on the corner of 43rd Street and 31t Avenue. The man punched her in the back of the head. While chocking her, he removed her wallet and credit cards and fled the scene with $30 in cash.

The victim later received treatment at New York-Presbyterian Hospital of Queens in Flushing, for cuts and scrapes, according to QNS.

Unfortunately the suspect didn’t stop there.

On August 3rd around 1AM he approached a 29 year old woman while she was entering her home around 43rd Street and 34th Avenue. He pushed her into the lobby and tried to snatch her bag. Thankfully he left the scene unsuccessful.

On August 5th around the same time he attacked a 28 year old, once again in front of her home, this time on 29th Street between 34th and 35th Avenues in LIC. He violently grabbed the young woman from behind, and put her into a chokehold, fishing out her pocketbook – with credit cards – and fleeing.

The suspect is described as a black male in his early 20s. Standing around 6 feet, thin, and last wearing a black shirt, black jeans and surgical mask.

We advise women in Astoria and Long Island City to be careful walking home late at night, and urge anyone with any information to come forward.