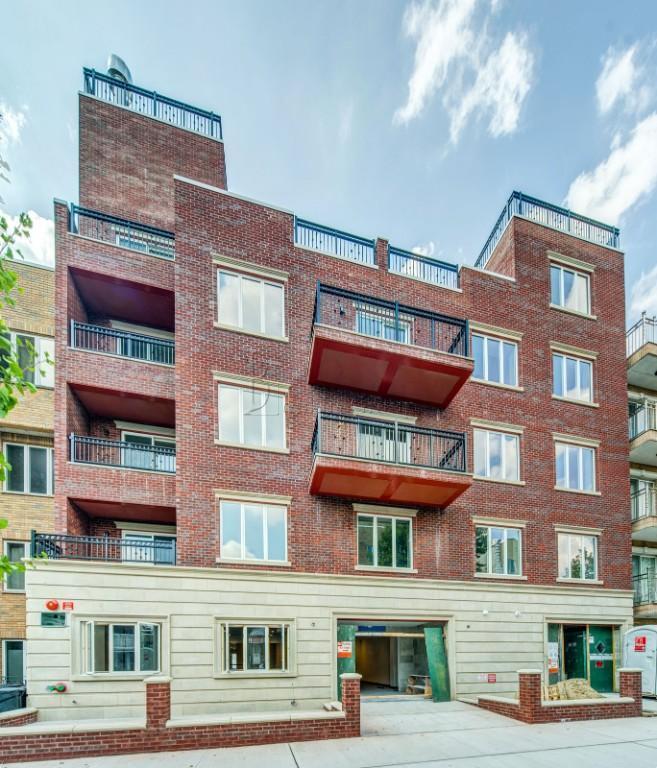 Is living in Astoria a dream of yours you’d like to make a reality? Well, this might just be your lucky day. According to city records obtained by Patch, seven ‘affordable’ housing units are up for grabs through a lottery process, with the least expensive being a one-bedroom unit priced at $2,000 for applicants with a median income of at least $68,572. There are a total of three 1-bedroom units available.

For those in search of a slightly larger space, there are also four 2-bedroom units available to individuals with a median income of at least $82,286. According to city documents, the 1-bedroom units can fit approximately two people, while the occupancy for the 2-bedroom units is approximately four people. Additional details on the units and how to apply can be found here.

The newly developed building is located at 30-68 38th St. in Astoria, in close proximity to subway lines such as the M, N, and W while the Q101, Q102, Q104, are Q18 also nearby. The building also boasts amenities such as parking, a gym membership, a laundry room, accessible roof, storage, and a bike rack.

What do you think, Astoria, is $2,000 per month ‘affordable’ to you? Leave a comment below and tell us your thoughts!