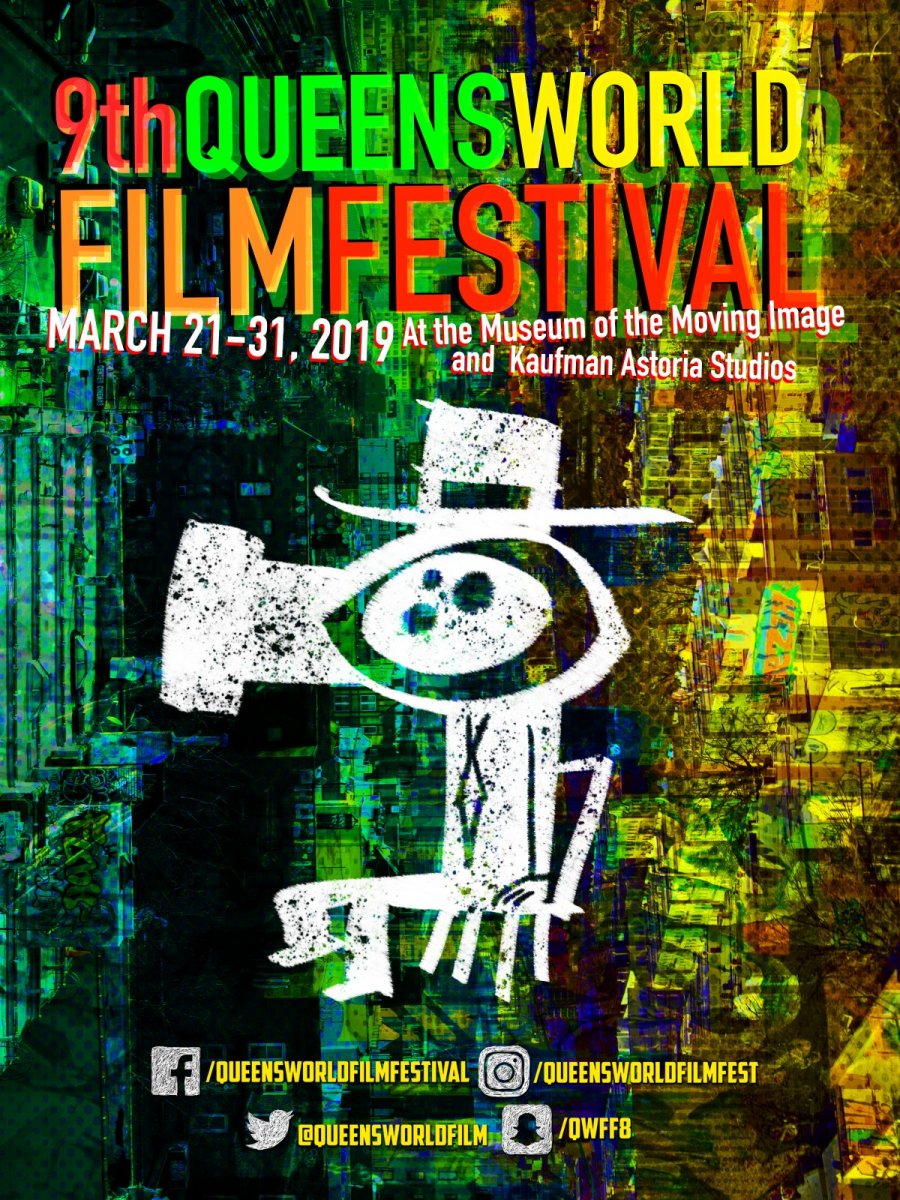 For its ninth year, the Queens World Film Festival is returning once more to Astoria! Held at both the Zukor Theatre at Kaufman Studios and the Museum of the Moving Image, the event attracts filmmakers from around the world to submit all different genres of film, with over 200 feature and short films being screened, followed by a discussion with creatives such as the filmmakers themselves, program directors, and other special guests.

Past submissions have included films from Italy, Cuba, France, Iran, the United Kingdom, Belgium, Spain, and Bangladesh among numerous other countries. The festival aims to receive submissions from creatives who simultaneously represent the diversity of Queens itself.

This year’s edition will be held beginning on March 21st, and running through March 31st. For additional information on the 9th Queens World Film Festival, you may visit the festival’s official website here.