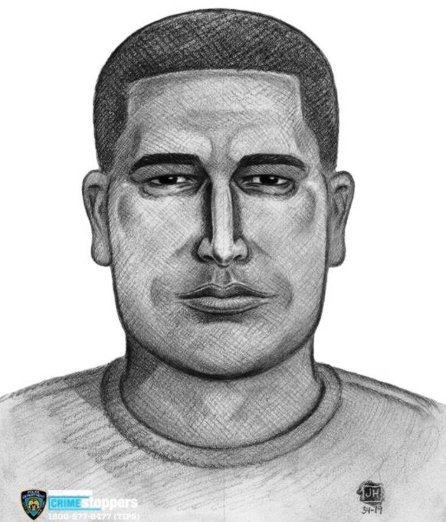 On July 27th, shortly before 3AM, an Astoria woman was approached by a man within the vicinity of 23rd Ave. & 24th St. asking for her help. The man claimed to have been in an accident on his bicycle, and proceeded to grope the woman, who then went home.

However, at approximately 4:30AM the victim awoke to the same man standing over her bed. When she called for help, the suspect fled out of the victim’s bedroom window. Thankfully, no injuries or theft were reported.

Authorities are now asking for the public’s help in identifying the perpetrator, who is believed to be a Hispanic male in his 30s, with short dark hair and standing at approximately 5’8”. If you have any information regarding the above-mentioned incident, please call the NYPD Crime Stoppers hotline at 1-800-577-TIPS.