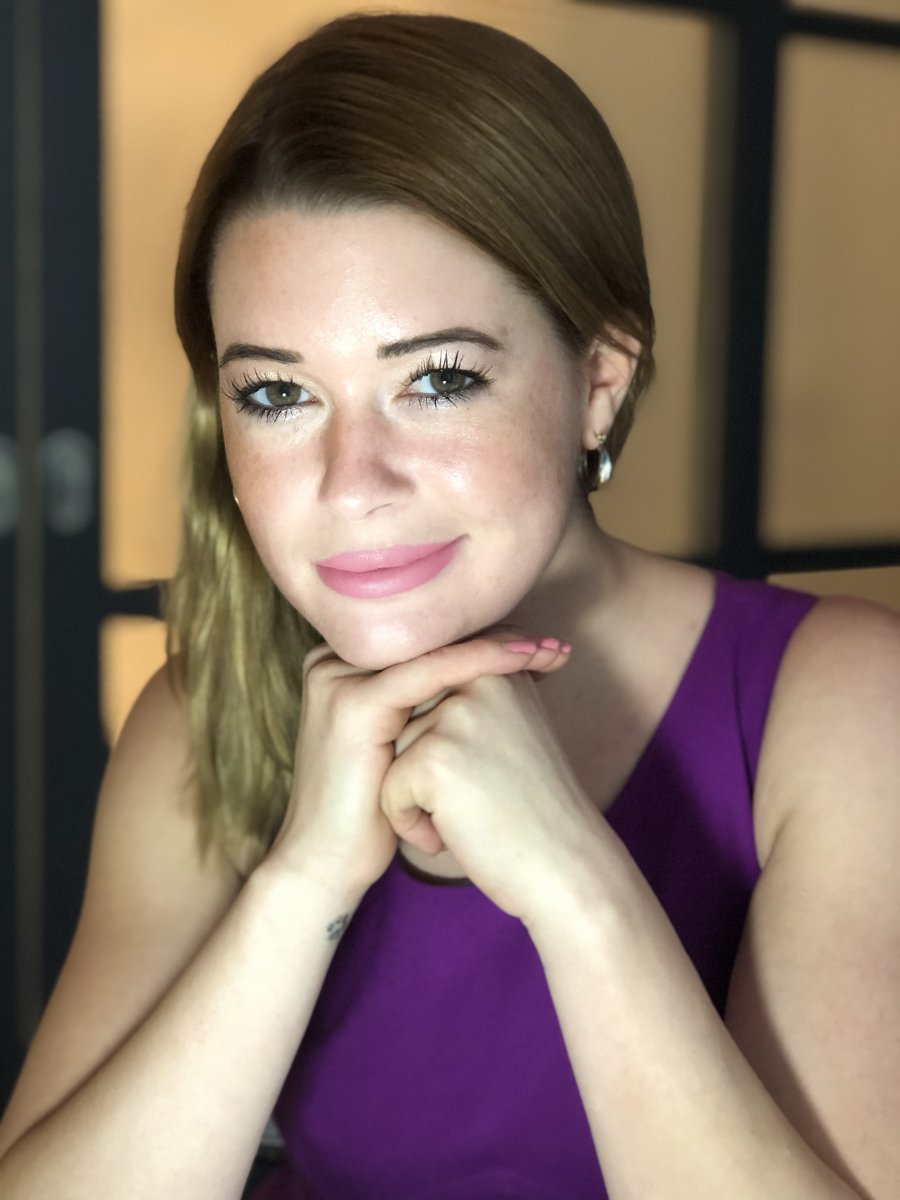 Let’s get one thing out of the way: Jennifer Nemeth is one of the nicest, most down-to-earth people in the neighborhood. She’s warm, inviting and open to any and all beauty questions.

So, why am I telling you this? She’s the brains behind the project known as RichBich, which officially opened last month. RichBich was derived from the inspiration to make anyone and everyone become the best version of themselves. Combining Jennifer’s decade of expertise with FDA-approved, cutting-edge medical practices RichBich aims to change the esthetics industry. 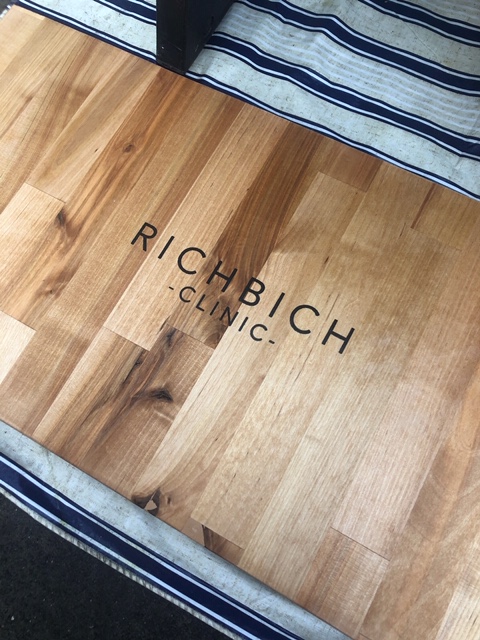 “I always know what type of business I want and services I want to offer but this time was different. I wanted a different more relatable way to get the word out. And that is where [Astoria marketing & branding agency] O’Connor & Tate came in. I told them quirky, fun, easy to understand services no one wants to talk about or is too embarrassed to talk about. This is where RichBich was born” said Nemeth.  RichBich is a spa clinic which will focus on services such as laser hair removal, vaginal rejuvenation, CO2 laser skin resurfacing, Emsculpt, and much more.

Nemeth has been a resident of Astoria for over a decade and credits the neighborhood’s diversity and creativity as an inspiration for her business ventures, RichBich included.

Originally hailing from central New Jersey, she has spent a long career perfecting her craft in the industry, becoming a licensed esthetician & laser specialist. Her areas of expertise include a variety of beauty services, such as skin rejuvenation, cold laser therapy, hair removal, vein removal, hemangioma removal, and toe fungus removal.

Where does Jennifer Nemeth hope to see RichBich in 5 years? Multiple locations around the US (including, hopefully, Astoria!), and making esthetics & beauty accessible and as comfortable as possible to all.

Wishing the best of luck to Jennifer on her newest endeavor. If you would like to learn more about RichBich, you can visit their website here.