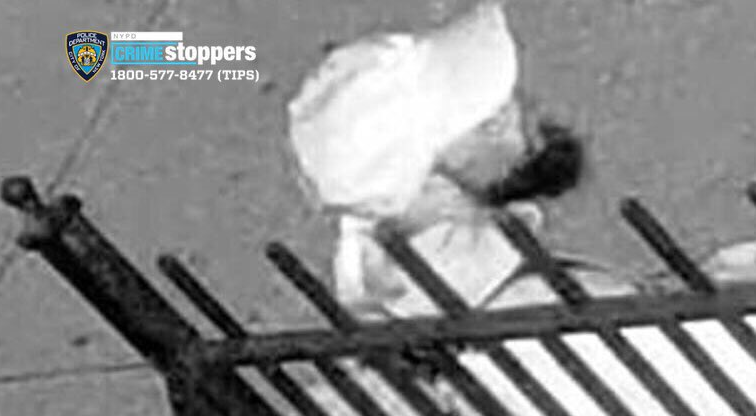 Police are on the lookout for a suspect in a series of armed robberies around the neighborhood, spanning from August 7th to as recently as September 15th. Each instance took place during the very early hours of the morning, with half of the six robberies occurring each night of the weekend of September 6th through September 8th, according to an article published by the Astoria Post.

To date, the incidents have taken place at the following locations:

During each robbery, the suspect allegedly threatened victims at gunpoint. Two victims were struck in the head with the gun, suffering non-life-threatening injuries.

The suspect is described by authorities as a black male with a full beard, and approximately 5’10. If you have any information regarding the aforementioned incidents, please call the NYPD Crime Stoppers hotline at 1-800-577-TIPS.