Elevators coming to two Astoria Subway Stations by 2024, according to MTA Plans 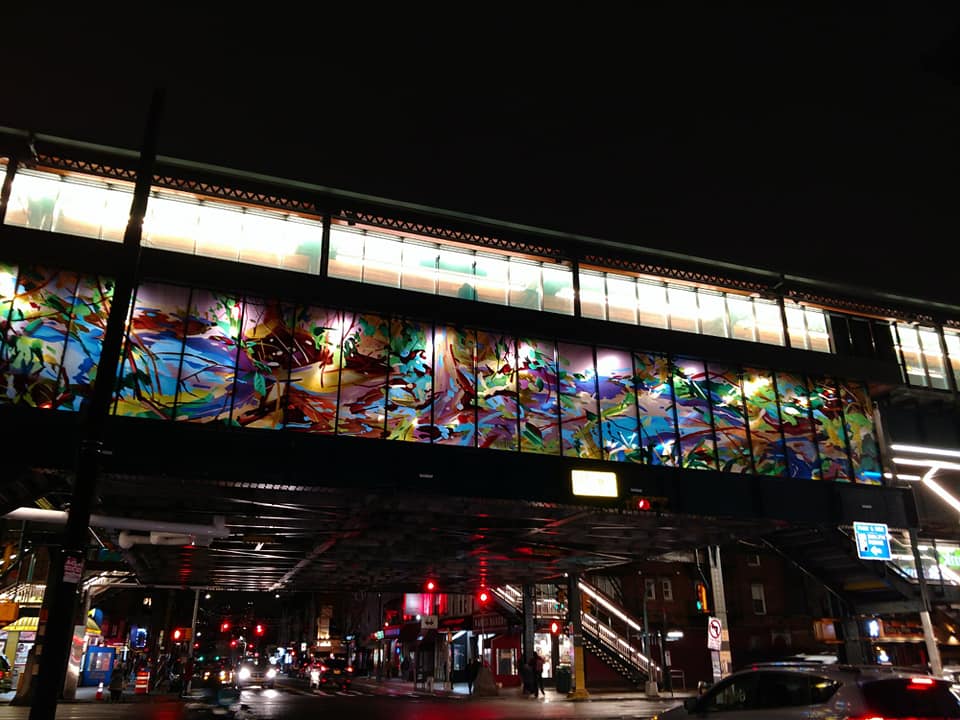 The locations which will be receiving the new elevator additions are the Broadway N-W station, as well as the Steinway M-R station. Overall, the MTA’s plan is to add approximately 70 elevators throughout stations across the city. While 48 stations have been confirmed, the MTA has not yet announced which stations will receive the other 22 elevators.

Elevators in subway stations, particularly in stations as busy as Astoria’s, are a welcome addition to the neighborhood because of their increased accessibility for customers who need it. While none of Astoria’s current stations have elevators, an elevator is set to come to the Astoria Boulevard station, which is currently undergoing repairs.