Welcome to the neighborhood, The Gully! 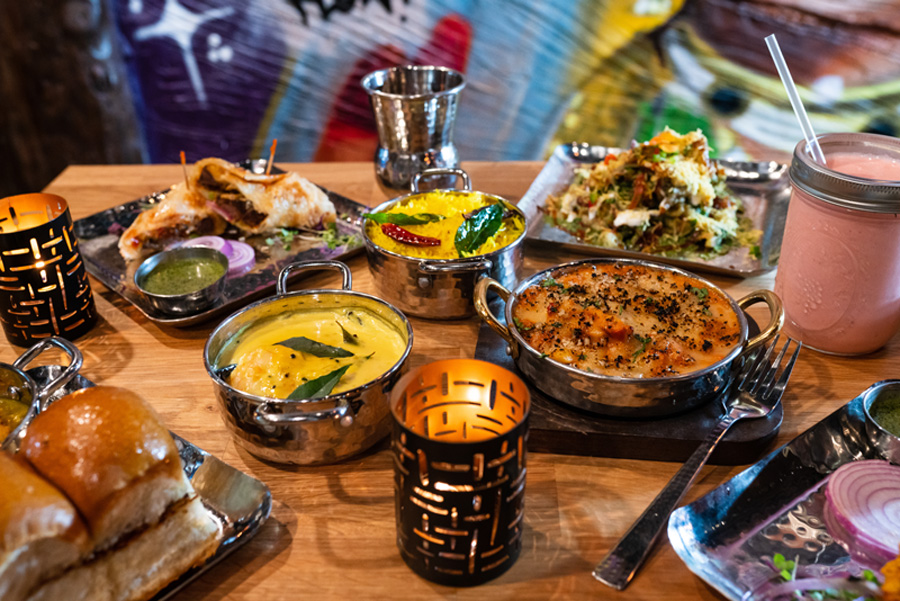 Astoria: home of artists, a great food scene, and now… The Gully!

The Gully officially opened its doors in September 2019, and has quickly become a much-welcomed addition in the neighborhood. Priding itself as an ‘urban Desi eatery’ in the heart of Queens, the restaurant offers classic Desi recipes with a twist.

The Gully offers a wide variety of classics such as kati rolls, butter chicken, and biryani. However, its the Gully’s take on the pairing of Desi foods with American staples that really make it stand out from the crowd. Take, for example, their Chicken Tikka Mac & Cheese ($8)–flavored with delicious pieces of chicken tikka and The Gully’s blend of three cheeses.

Looking for great Desi food in the heart of Astoria? Look no further than The Gully!