City Council votes in favor of shutting down Rikers Island 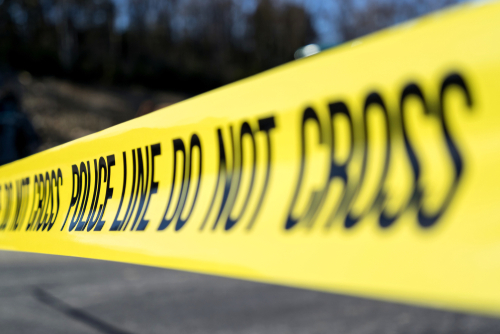 Rikers Island is set to shut down in 2026 after City Council officially voted in favor of Mayor Bill de Blasio’s plan to close the infamous prison.

The plan calls for not only the closing of Rikers, but for four new borough-based prison facilities to open in its place to accommodate inmates. Despite resistance from Queens residents, as well as an earlier rejection of the plan by Queens Community Board 9, the plan was approved 35-to-14.

As per The Astoria Post, the proposed future jail in Queens will be located at 182-02 82nd Avenue, in Kew Gardens. The facility is set to hold approximately 886 inmates.