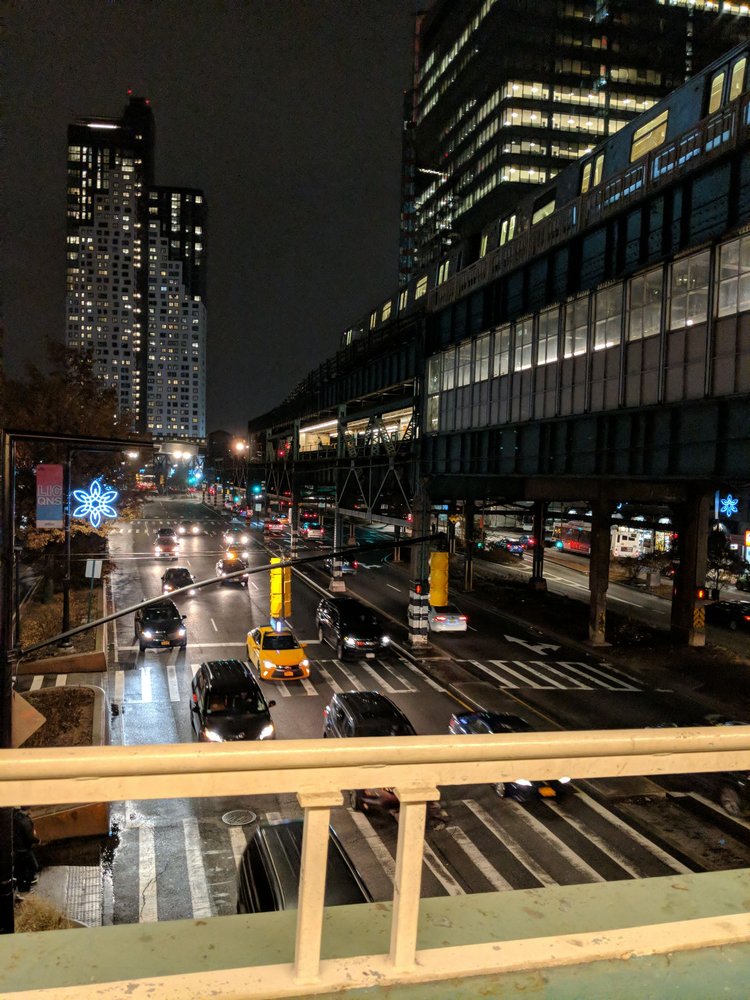 A driver was in for a horrible surprise when a nearly 7-inch bolt fell from subway tracks and into his sunroof, narrowly missing him on Tuesday morning at Queensboro Plaza.

The driver, identified as Philip Garcia of Kew Gardens in the initial Gothamist report, says a protective covering underneath his vehicle’s sunroof is what prevented any further, and potentially life-threatening, damage.

According to Gothamist, yesterday’s incident is the fifth since February with falling debris on the elevated 7-train line.