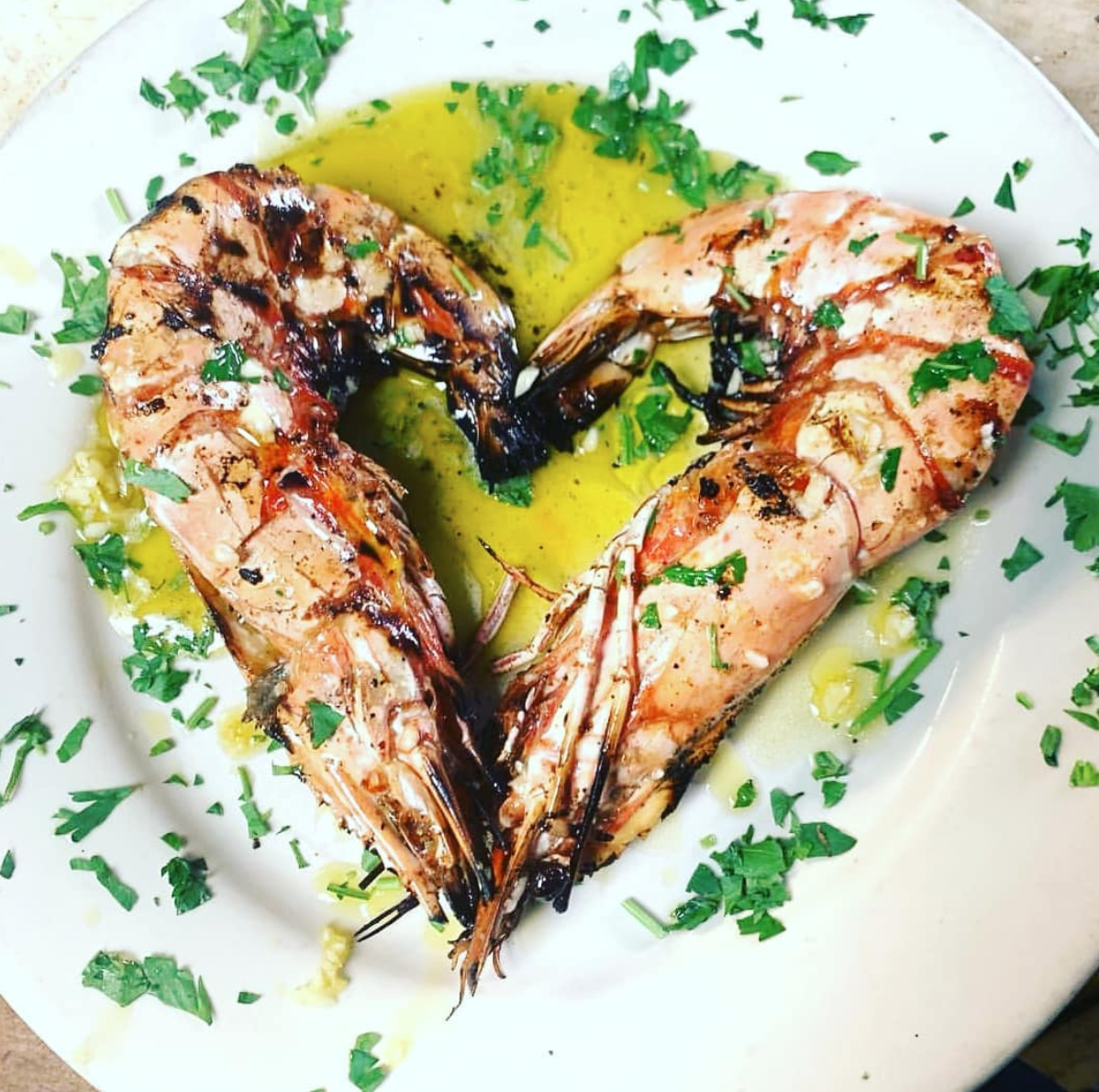 Two Astoria seafood establishments made the cut of Money Inc.’s ranking of the ’20 Best Seafood Restaurants in NYC’!

Taverna Kyclades, located at 33-07 Ditmars Blvd., placed seventh on the list. Taverna Kyclades’ salads, as well as its seafood, each received honorable mention. The restaurant has remained one of Ditmars’ busiest and most well-known restaurants, with patrons consistently lining up to enjoy its quality seafood and Mediterranean flavors.

The list’s top honor went to none other than Astoria Seafood, located at 37-10 33rd St. New York City’s top seafood restaurant has long maintained its reputation as an outstanding, with highlights from both The New York Times as well as The New Yorker. Astoria Seafood was noted for its dual fish market/restaurant, and how patrons have the choice to choose their item, and how they would like it cooked.

Congratulations to both restaurants, and best wishes for much continued success in the neighborhood!