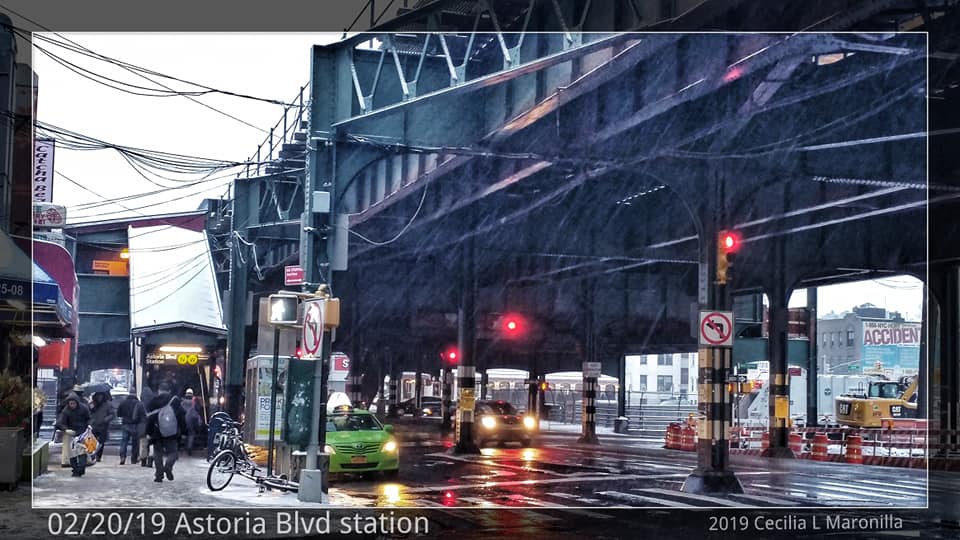 After nearly a year of renovations and updates, the Astoria Boulevard N/W stop is officially open for subway riders!

While the subway stop is open and ready for its users, not all additions have been completed. Workers are still in the process of installing four new elevators at the Astoria Blvd. stop, making it one of the only ADA-accessible subway stops in the borough of Queens. 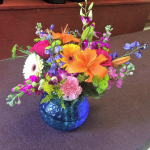