Crescent & Vine is closing its doors on January 12th 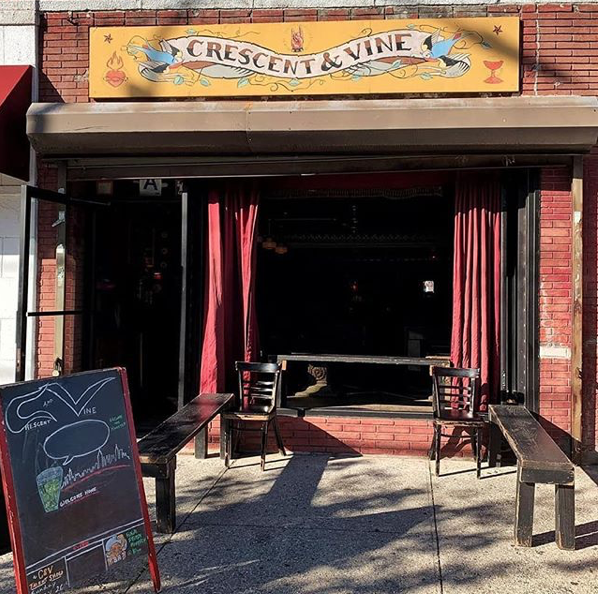 We’re sorry to hear yet another Astoria business is closing: Crescent & Vine, located at 25-03 Ditmars Blvd., will be officially closed after this Sunday, January 12th.

Those behind the Ditmars pub officially announced the sad news on their Instagram page, citing “various reasons” behind the closing, and thanking all former and current staff and patrons.

Crescent & Vine, known for its craft beers and wide-ranging wine selection, has been a hit within the Astoria community since it opened its doors nearly a decade ago. Wishing those behind Crescent & Vine much success and best of luck on their future endeavors!