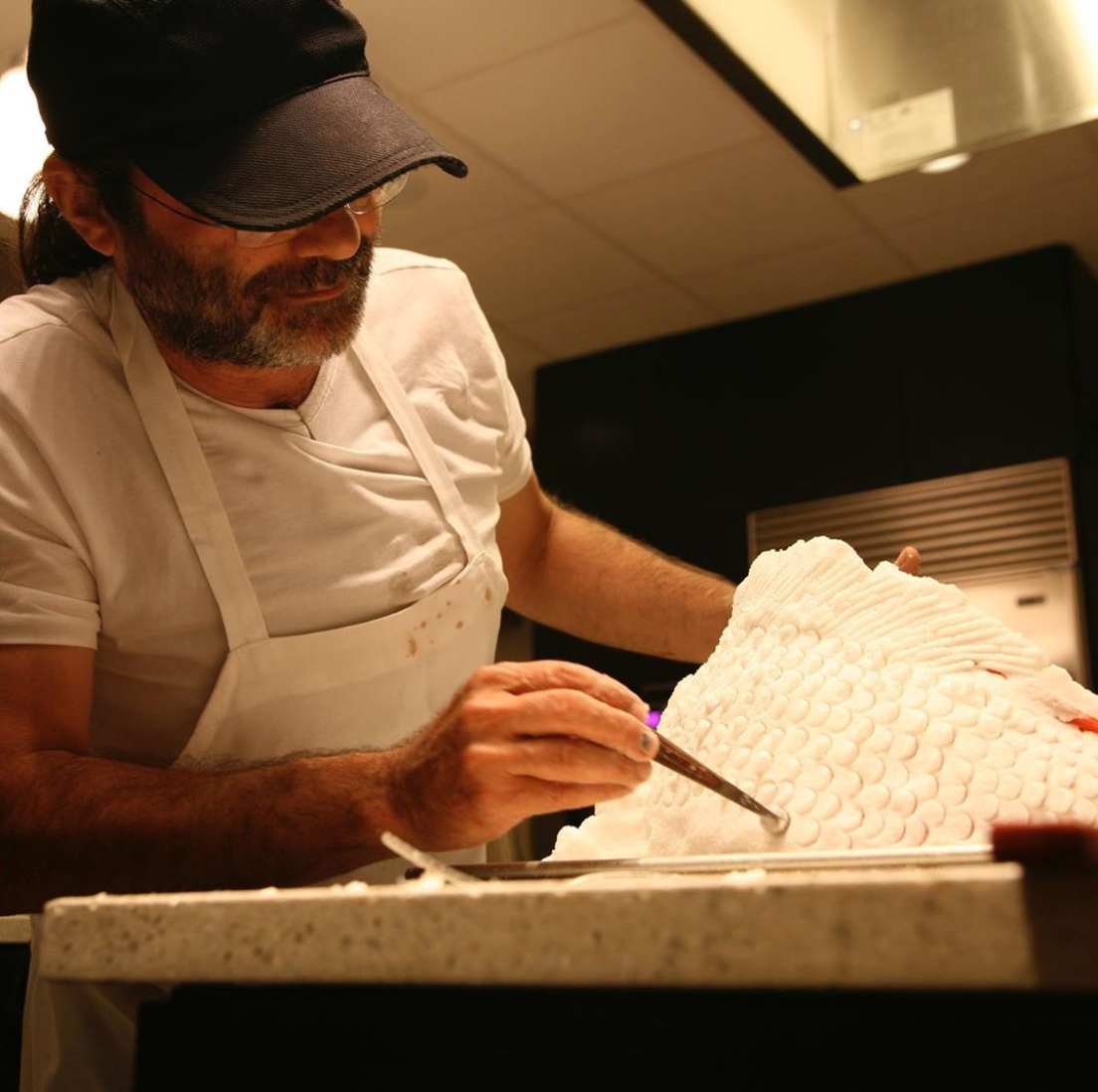 Give Me Astoria is sad to share the news that Chef Orhan Yegen, behind the acclaimed Lokanta restaurant in Astoria, has passed away at the age of 65.

Lokanta opened its doors at 31-16 Broadway in 2019 to much acclaim for its classic Turkish dishes. Throughout his culinary career, Chef Yegen worked at dozens of New York City restaurants, eventually opening Sip Sak in New York City in 2004.

Since its opening, Chef Yegen’s Lokanta Astoria has gone on two receive 2.5 stars from Pete Wells of The New York Times. Lokanta has also received praise from renowned publications such as The New Yorker, Eater NY, The Infatuation, and more.

The team at Give Me Astoria would like to send our deepest condolences to Chef Yegen’s family, friends, and the team at Lokanta & Sip Sak. For more information on Lokanta, you may visit their website, or visit our review of Lokanta here.