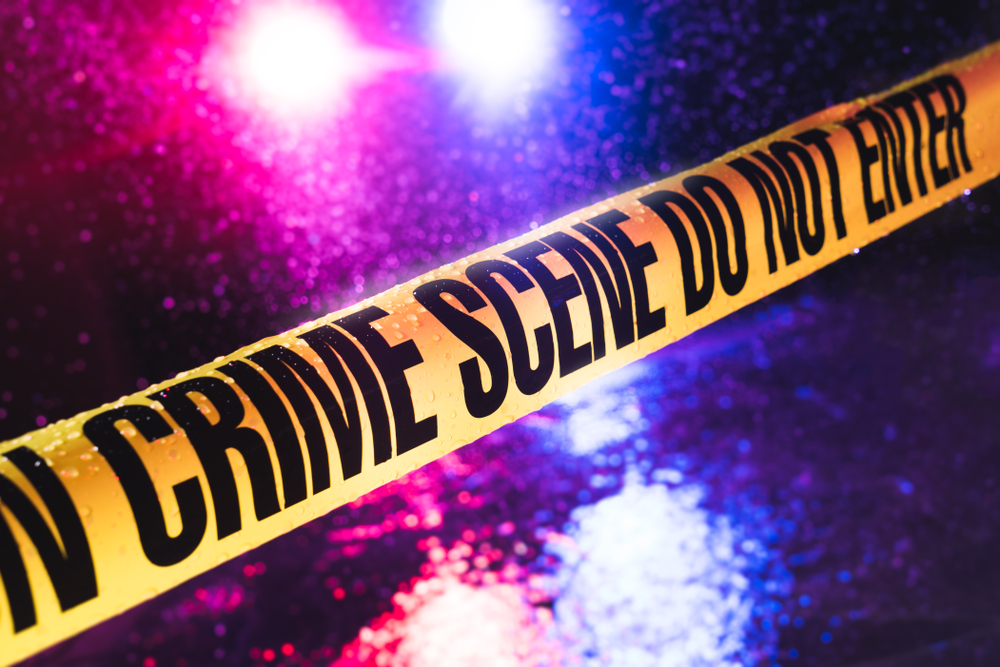 According to a story originally reported by the Astoria Post, a 21-year old victim was involved in a dispute and fatally stabbed on Sunday, February 9th.

At approximately 8:30PM near 31st Street and 36th Avenue, a fight allegedly broke out involving the victim and multiple other individuals. Three other men are reported to also be injured in the brawl.

No arrests have yet been made, and the victim’s identity is still being withheld until the family is formally notified.