For a borough as diverse and lauded for its innovative restaurant scene as Queens, it’s surprising that there aren’t more than a small handful of Argentinian restaurants. R40 is looking to change that.

Opened in late January, R40 is located in the heart of bustling Long Island City on Vernon Boulevard. The restaurant was opened by mother-son duo Miriam Dominguez & Giovanni Porto. If Dominguez’s name sounds familiar, it’s because she also owns Cuban restaurant Madera, also located in LIC. Chef Porto has also had his share of culinary feats throughout the city, working at establishments such as Craftbar and M.Wells, as well as working as sous chef at Freeman’s.

R40 is named in honor of the national route of Argentina, stretching from the south to the northern border of the country. The restaurant’s style is rustic, warm, and inviting to all. It is also home to a personally designed parrilla, underground wine cellar featuring over 70 different bottles, and a seasonal backyard.

As for the food? Diners can expect classic Argentinian dishes such as a parrillada for two, a mixed grill consisting of skirt steak, sweetbread, chorizo, short rib, chicken thighs, and morcilla. Other items include pasta dishes, Milanese plates, and empanadas.

Patrons can also expect delicious cocktails created by the likes of Sami Hamarneh of Westlight and R40’s beverage consultant, as well as pottery is handmade by Jane Herold, a locally well-known Connecticut based potter with clients such as Llama Inn, Liberty Street Bistro, Shuko and more.

For additional information on R40, you may visit their website here. Wishing the team the best of luck! 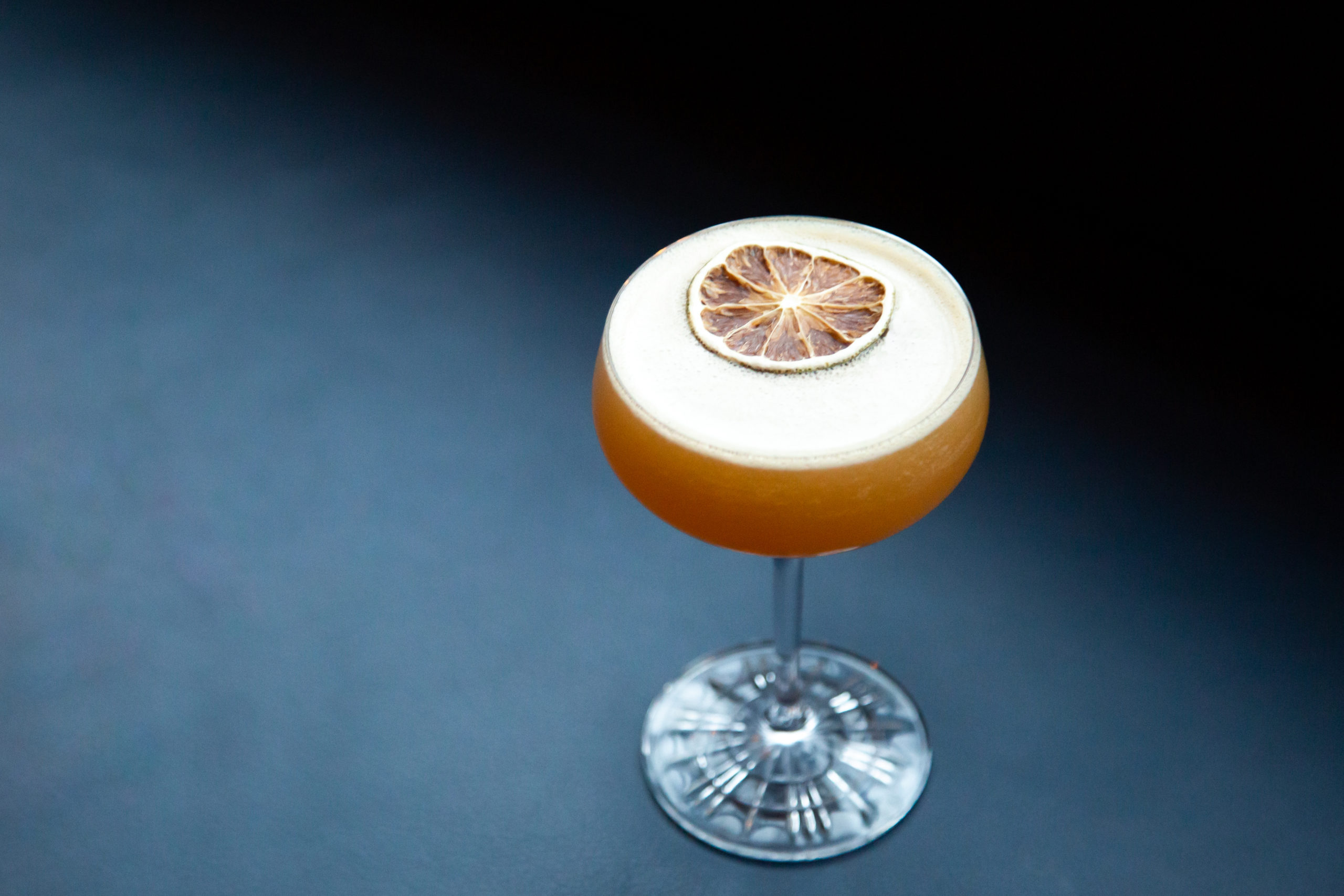 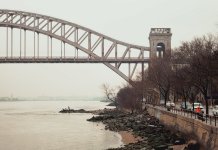 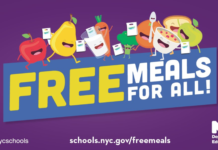 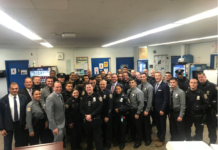 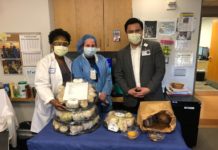 A message of gratitude from Mount Sinai Queens 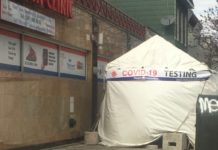 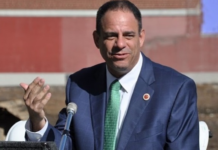 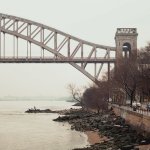 News Loulou Chryssides - April 7, 2020
0
New York Governor Andrew Cuomo has announced an increase in fines for those violating social distancing orders. Those who do not comply by remaining 6...