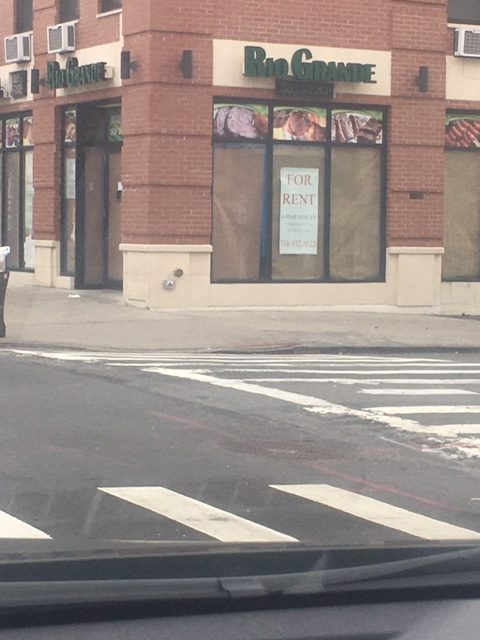 After nearly 4 years at the Broadway location, the move was finalized at the beginning of the year. Rio Grande is known for its buffet-style take on traditional Brazilian barbecue dishes.

For more information on Rio Grande, you may visit their official Facebook page here.