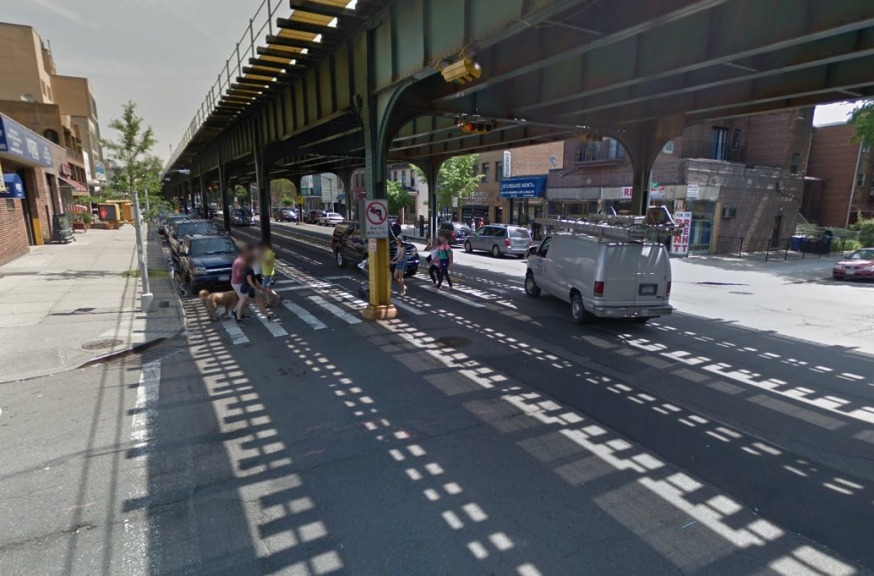 A petition opposed to the proposed bike lanes along 31st St. has gained traction from local business owners and Astoria residents, who argue that the bike lanes will destroy local businesses.

The proposed bike lane, which was unveiled by the Department of Transportation on February 11th, would run under the elevated train line from 20th Avenue to 39th Avenue on both sides of 31st Street.

However, the petition claims that not only would the proposed bike lanes damage businesses and drive up further congestion, but that the lanes could potentially result in harm to cyclists, as many large vehicles with limited visibility drive through the area.

The petition has received hundreds of signatures, and calls for Astoria residents to attend the Community Board 1 meeting to be held on Tuesday, March 17th to voice their concerns.

Are you for or against the proposed bike lanes? Let us know in the comments below!