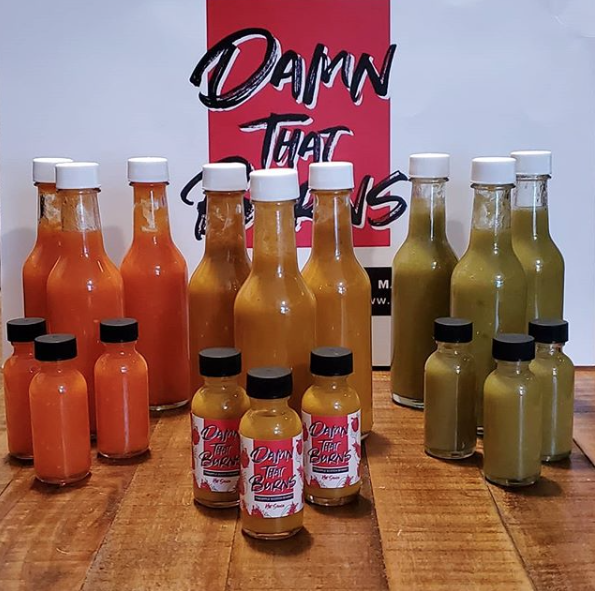 What happens when you take your passion for flavor and turn it into a business? No one knows for sure, but be sure to ask Daniel Burns and Ryan Golden as they rise to the top of the hot sauce game. Trust us, you’ll be seeing them around!

Combining their love for hot sauce with their business expertise, Burns and Golden made the decision to begin bottling and selling their homemade hot sauce. Inspiration came from their love of spicy food, particularly Indian food, and noticing that there was not a hot sauce market tailored to Indian food; thus, Damn That Burns, LLC was born. 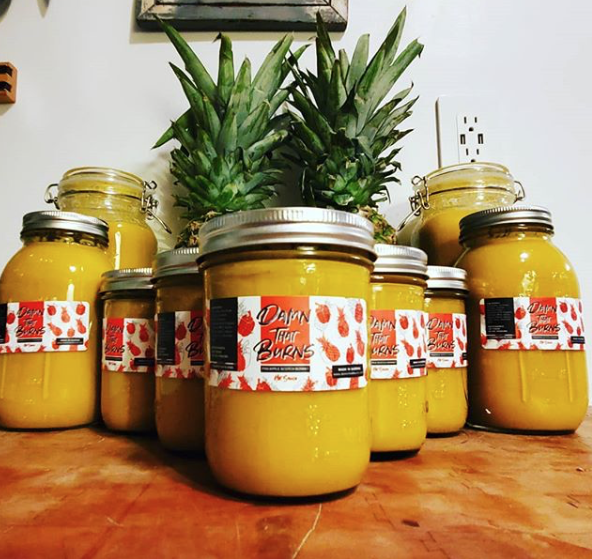 As Astoria residents, the minds behind Damn That Burns wanted to keep the business as in the neighborhood as possible. Currently, the duo bottle their delicious hot sauce at The Entrepreneur Space, located on 37th St. & 36th Ave. They also are selling their hot sauces to local vendors such as Astoria Bier & Cheese and Urban Market LIC. 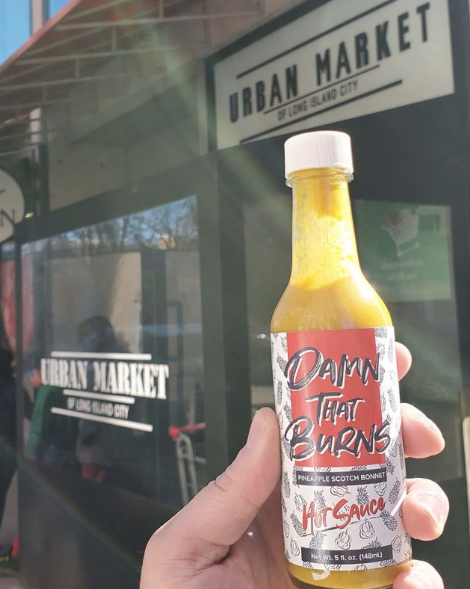 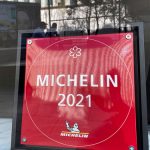 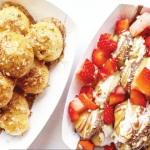 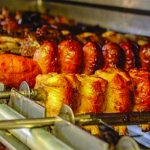