Gastroteca Astoria is closing its doors 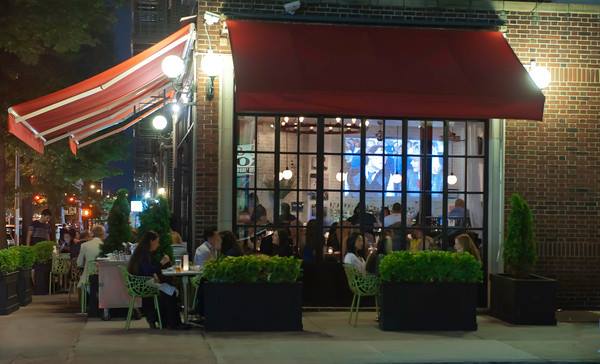 After 8 years in business, Gastroteca Astoria is closing its doors, as confirmed by a post published on the restaurant’s Instagram. The reason? According to the post, Gastroteca has been in a lengthy dispute with New York City’s Department of Consumer and Worker Protection over the restaurant’s sidewalk cafe.

Gastroteca, located at 33-02 34th Avenue, has become an Astoria favorite for quality Italian food without breaking the bank. The team behind Gastroteca also run Astoria Provisions and Best Pizza Shop, both of which will remain open.

While we at Give Me Astoria are sad to see Gastroteca go, we are certainly glad that Astoria Provisions and Best Pizza Shop will still be serving delicious bites. Best of luck to the team behind Gastroteca going forward!