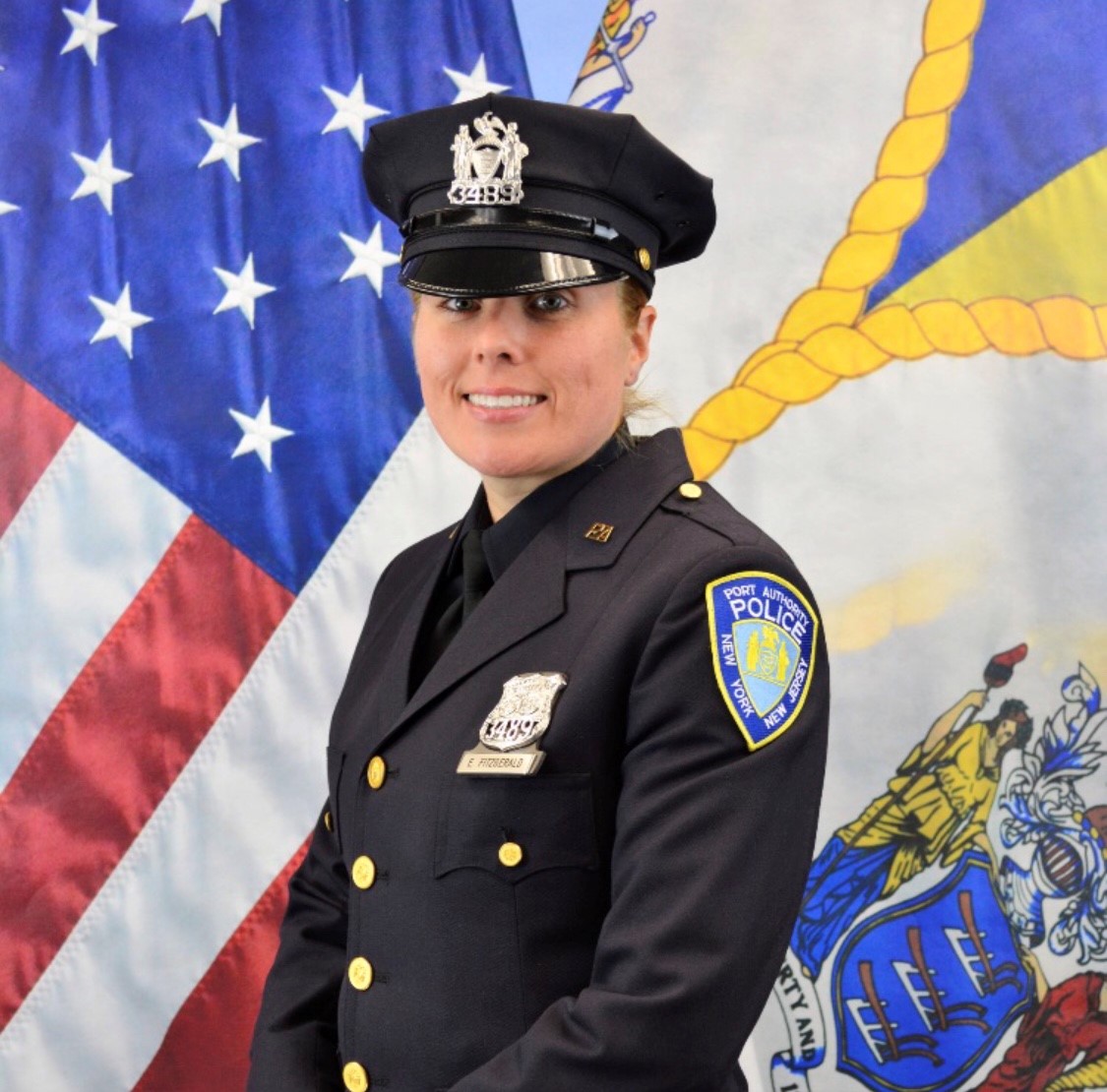 At approximately 1:30 PM on Tuesday, March 17th, Officer Fitzgerald was running at Astoria Park, along the intersection of Shore Blvd. and 20th Ave., when she noticed a crowd gathered and looking down towards the East River. When Officer Fitzgerald ran over to the location, she noticed a distressed individual in the water and immediately asked a civilian to call 911.

Despite strong currents, the officer climbed the rocks and coaxed the individual back to safety, with the additional help of an unnamed civilian. Soon after, the 114th Precinct then arrived and were able to transport the victim to a nearby hospital for further evaluation.

Give Me Astoria would like to thank Officer Fitzgerald for her bravery and her service. We would also like to take a moment to address all healthcare workers, first-responders, emergency personnel, and those in the service, hospitality, and retail industries who are working tirelessly to get us through this trying time: THANK YOU.