Mayor De Blasio Announces School Closure Until September; Governor Cuomo Says No Official Decision Has Been Made Yet 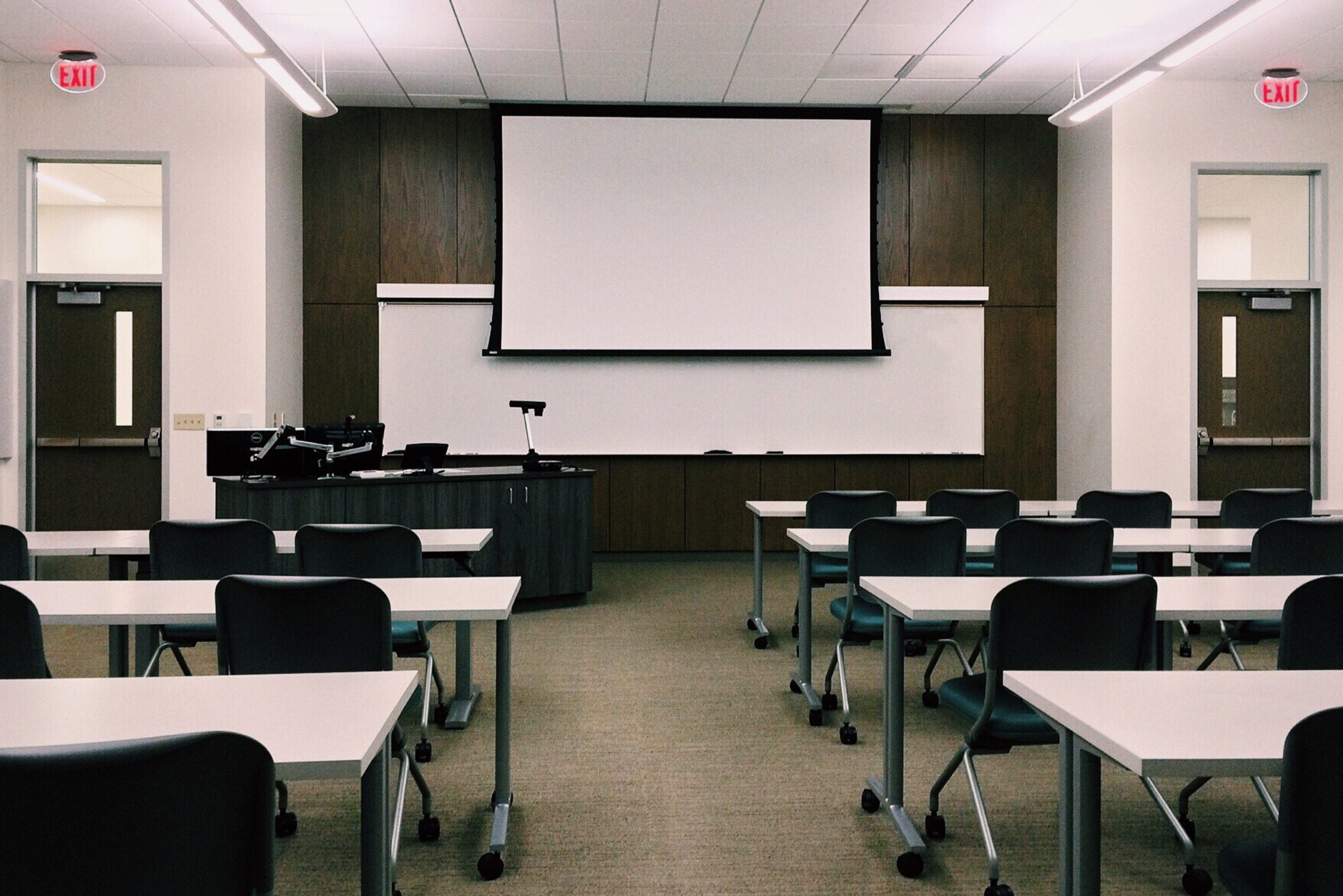 Earlier this morning, NYC Mayor Bill De Blasio announced the closure of city schools through the end of this school year. Originally, schools had been scheduled to be closed through April 20th.

This announcement follows the outbreak of cases of COVID-19 that have slammed the city. The Mayor came to this morning’s decision, citing that opening schools in two weeks is no longer a feasible option.

The NYC public school system is the largest of its kind in the United States, serving over 1 million students. Students will continue to use digital learning platforms for the rest of the academic year.

Mayor De Blasio also remarked that the decision to close the schools was not easy, stating that it was “painful, but will save lives”. The mayor also added that schools should be open regularly for the new academic year this September.