Special election for Queens Borough President has been cancelled 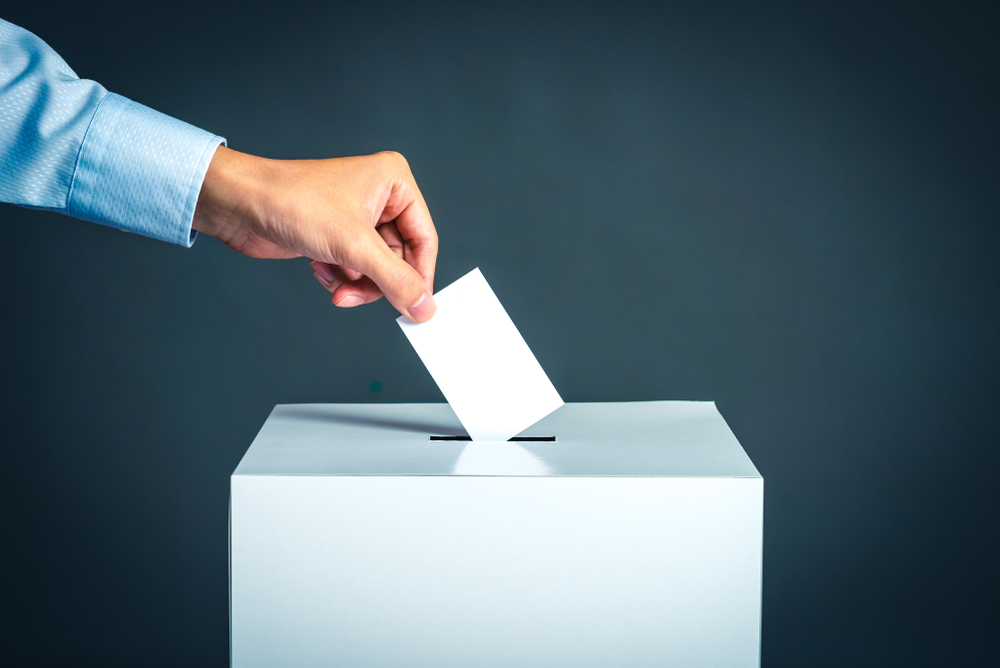 The special election for Queens Borough President has been cancelled, as announced in an executive order signed by Governor Andrew Cuomo.

Initially, the special election had been scheduled on March 24th to determine who would replace now Queens District Attorney Melinda Katz. The election was postponed to June 23rd due to the ongoing COVID-19 pandemic. Voters will determine who will fill the seat of Queens Borough President, as well as State Assembly and State Senator, at the general election on Tuesday, November 3rd.