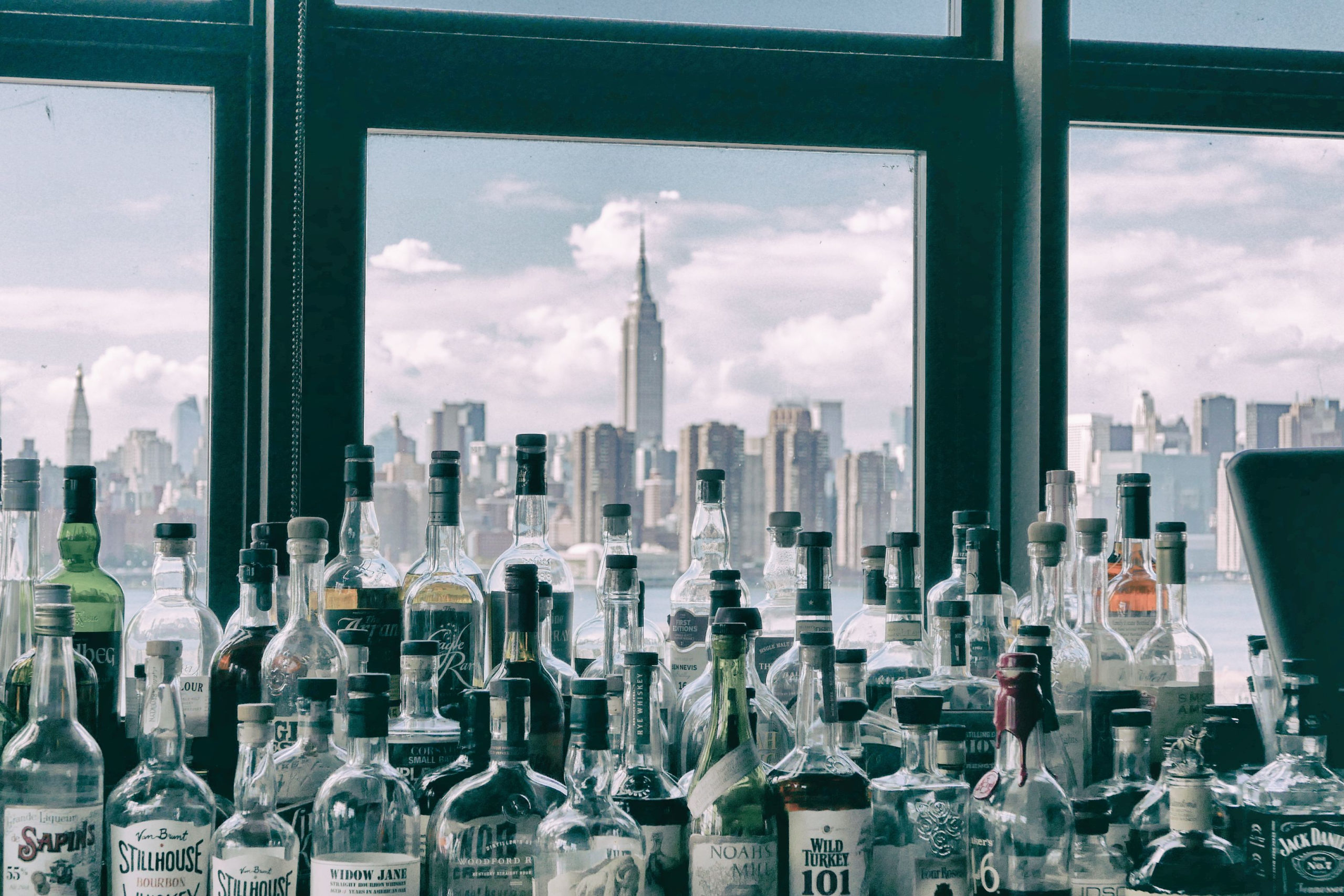 Mayor Bill De Blasio announced that the NYPD will be enforcing social distancing measures in 9 ‘bar-heavy’ NYC neighborhoods, including Astoria.

According to the Mayor, the neighborhoods in focus are Astoria, City Island, East Village, Hell’s Kitchen, Long Island City, Lower East Side, Upper East Side, West Village, and Williamsburg. The announcement follows a series of multiple reports throughout the city of patrons congregating outside of bars and not practicing social distancing following cocktail pick-ups.

Do you agree with extra enforcement of social distancing in ‘bar-heavy’ neighborhoods? Let us know in the comments below!