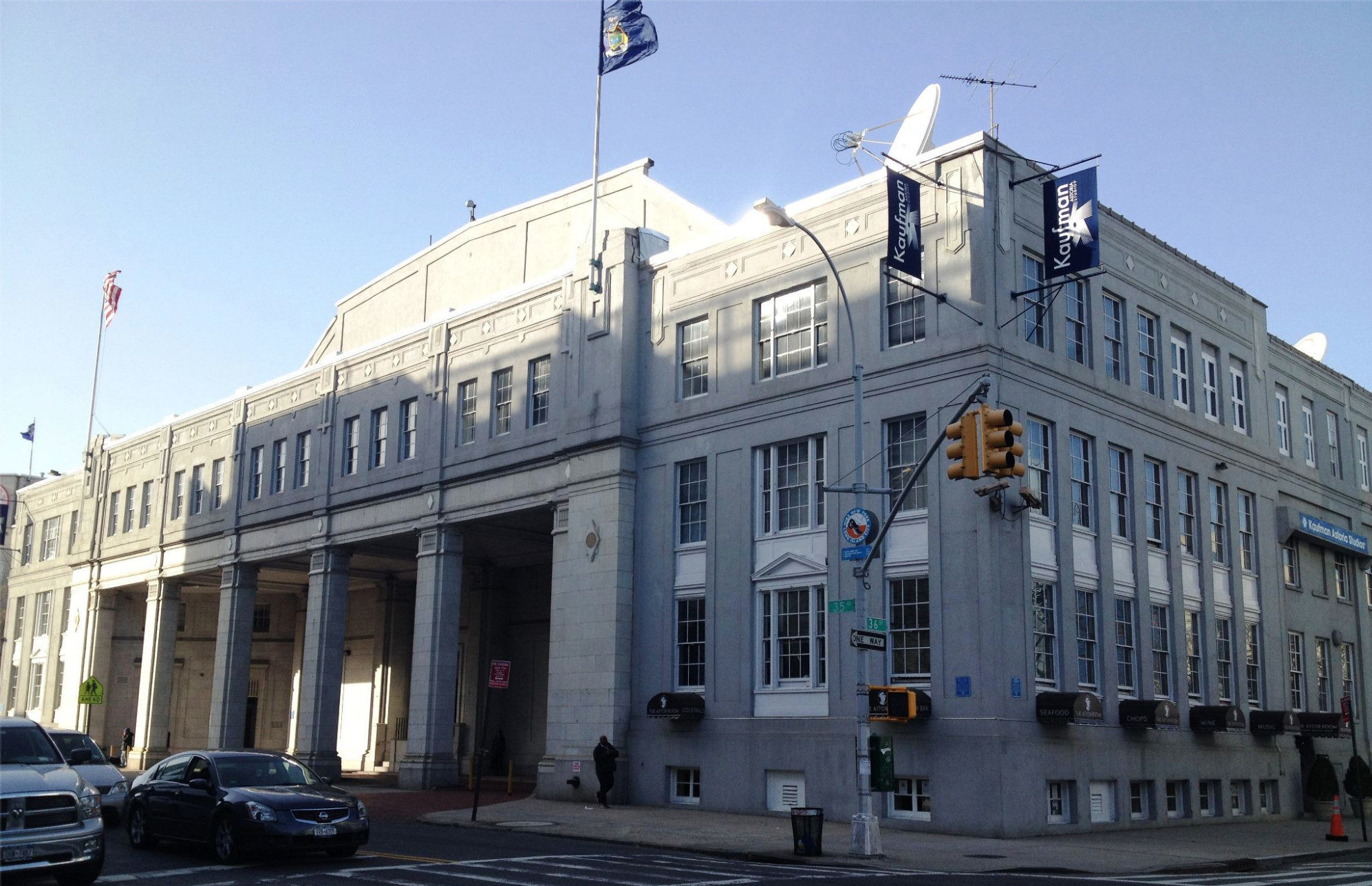 Kaufman Astoria Studios (KAS), located at 34-12 36th St., has become one of Hollywood’s go-to destinations for some of the largest names in the film and television industry. Today, KAS offers industry professionals over 500,000 sq.ft. of space for sound stages, production, and service, and employs thousands. So, as with countless other industries when the current COVID-19 pandemic hit, everything was put on hold.

“The industry before the pandemic was as busy as one could ever imagine. I say that for all of the New York production industry. The unions were operating at more than 100%, getting permit workers. Bringing in new members for training and testing. Every facility was busy, new ones were opened; one just before in the Bronx, DeNiro on Steinway. From an industry perspective, it could not have been busier. The incentive program was driving people towards New York. Spreading out into communities,” said Hal Rosenbluth, current President/CEO of Kaufman Astoria Studios.

Fortunately, KAS will reopen as part of New York City’s Phase 2 reopening. The studio is eager to get back to work and resume production. Despite the economic challenges brought on by the pandemic, Kaufman Studios was able to keep its employees on payroll.

So, what will production at KAS look like now? Rosenbluth and his partners have ensured that all proper protocols are in place to keep everyone at the space healthy and safe. Temperature checks, health forms, and health screenings will be required for all who enter the space. Additionally, the studio has hired extra cleaning personnel, purchased foggers, and will be providing PPE to all employees.

While these new measures will drive up costs, Rosenbluth is optimistic that the studio will be back and better than before with time. KAS is even set to add a new 150,000 sq.ft. space to its lot with two stages and 65,000 sq.ft. of commercial office space. Said Rosenbluth: “The new building I expect to officially be able to open by August. We made a huge investment 150,000 sq. ft. two stages, 65,000 of commercial office space. Our neighborhood is ripe for commercial office space to come to. Hopefully now we see a bit more of that. We still believe in the growth of the industry. I think this will add to our inventory and what we can do. [We are] hopeful that we’ll see folks wanting to join us and invest in the community. I hope the community will welcome that and use that as an opportunity to speak with investors about what they want in the community”.

Ultimately, Rosenbluth believes it will be development and investment that will help spark a boost in the neighborhood’s economy. “If we don’t bring economic drivers into our community, how do we regroup and get to the next level. We have to become inviting to this. Bring development to help drive the buzz. Rejuvenate the system and get back to economic sustainability”, said Rosenbluth.

Give Me Astoria would like to thank Mr. Hal Rosenbluth for taking the time to speak with us, and would like to wish Kaufman Astoria Studios the best of luck on its reopening and going forward!