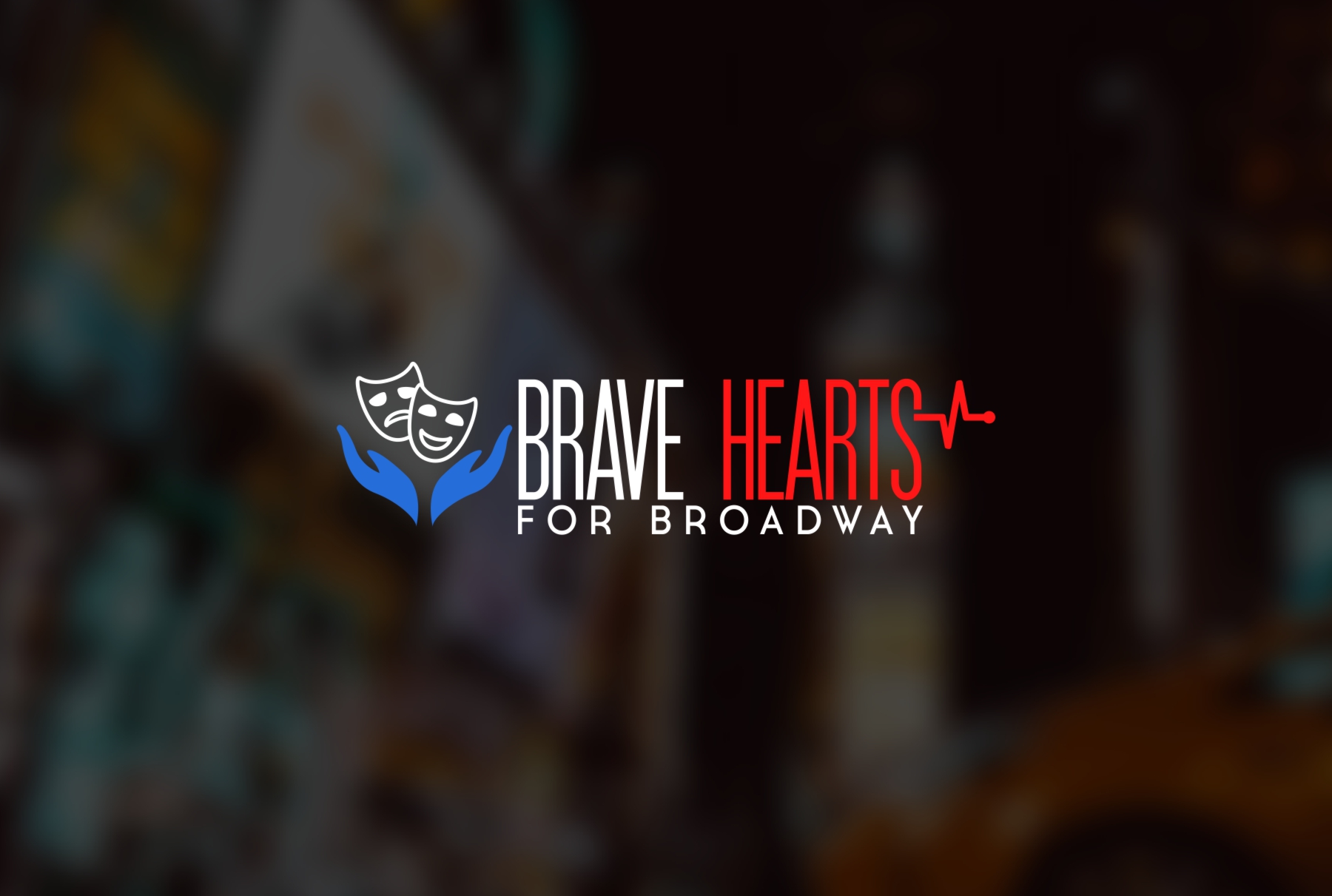 The ongoing COVID-19 pandemic has created a domino effect, spanning every industry. One such heavily affected industry has been New York City’s Broadway and theater communities. Recently, Broadway announced it has made the difficult decision to keep theaters and productions closed until at least January 2021, leaving many without work for the foreseeable future.

In response to the uncertain times Michael E. Merritt, a producer/playwright and Registered Nurse, established Brave Hearts for Broadway. Brave Hearts for Broadway aims to unite both the frontline and theater communities. As Merritt states: “Frontline workers have captured the heart of the world and now, we can do even more by giving back to my other community . . . theater. There is a way that frontline workers can help those who work in theater. Not only performers, but everyone who work in theater. I could organize a frontline choir to help raise money for The Actors Fund who help, not just actors, but all entertainment professionals as well.”

On September 23, 2020 at 7PM Brave Hearts for Broadway will be hosting a virtual show with its FrontLine Choir, consisting of essential workers who are also theater professionals. The show, titled ‘Let Us Entertain You’, will be filmed virtually and streamed that evening to entertain and inspire the theater community and beyond.

The event will feature original songs by songwriters including Matt Cusson and Terron Brooks, Elisa Nicholas, and Andrew David Sotomayor. Choreographers Kathleen Brazie and John Scott are crafting an original tap and dance segment to music written specifically for the show. Also planned are video tributes from frontline workers and theater performers throughout the duration of event, in addition to members of the international theater community coming together to perform an original song in honor of all frontline and essential workers, all to fundraise and support The Actors Fund.

Joining the Brave Hearts for Broadway initiative is the Astoria Filmmakers Club (AFC). Its founder, Phillip Cappadora Jr., initially met Michael Merritt last year during one of the AFC’s weekly meetings at Katch Astoria. When Cappadora was contacted in regards to Brave Hearts for Broadway, he immediately recruited graphic artists, footage, dancers and singers, and more to join the cause.

For those interested in submitting and donating to this great cause, contributions are open from all types of artists. “There’s not a “limit” to being an actor per se. This project is going to be continuing upon its success on a month to month basis. Broadway is in the “ICU” and in going to take everyone’s involvement to make this work. We do welcome anyone compelled to contribute, sharing the message is more valuable than the money. That will come. Painters and designers inspired to do something with us are welcome to raise money on behalf of the project as well”, said Cappadora Jr.

If you are interested in learning more about Brave Hearts for Broadway, please visit its official website here. A special thank you to Phillip Cappadora Jr. and the Astoria Filmmakers Club for bringing this wonderful initiative to our attention!