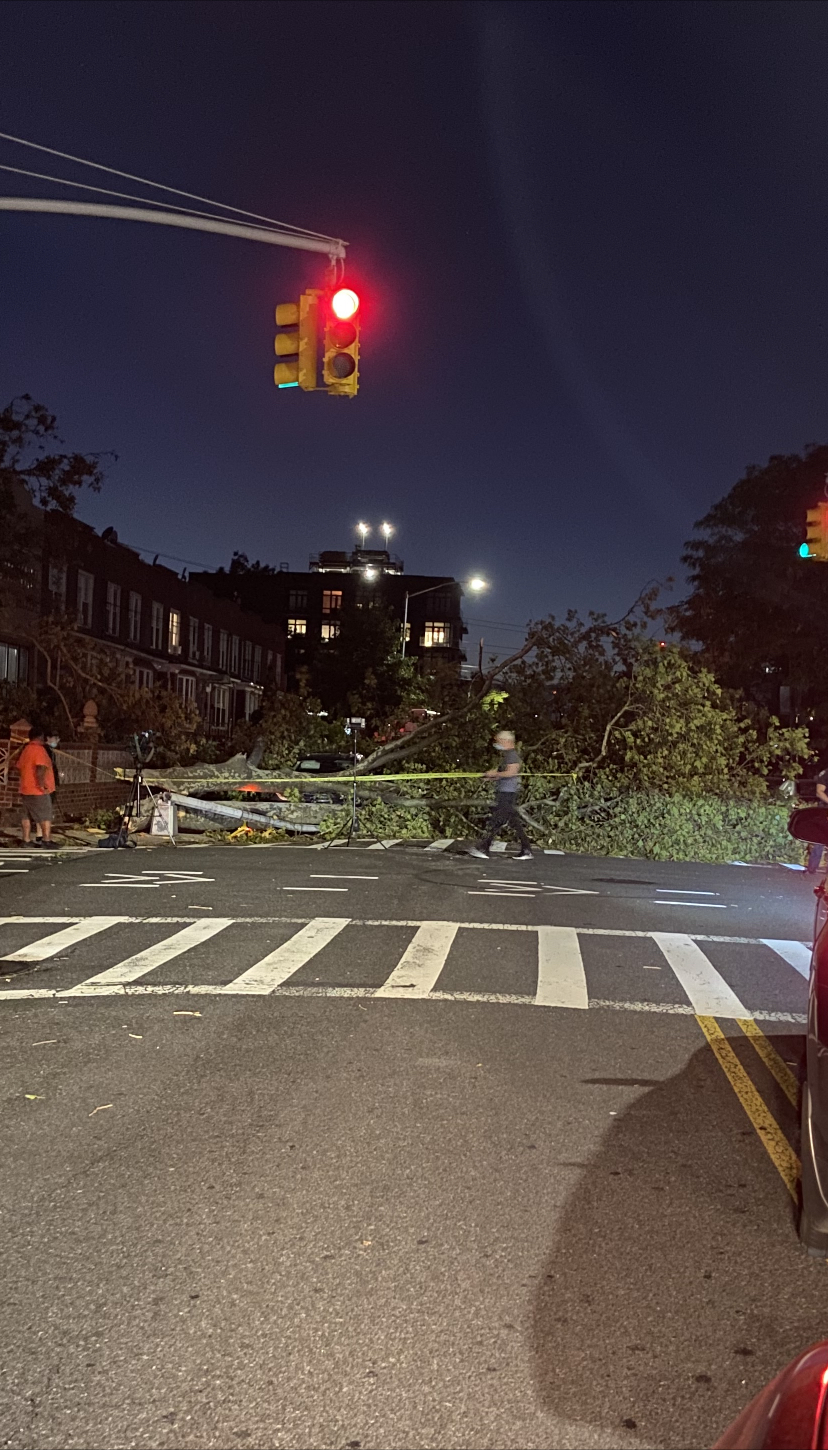 Tropical Storm Isaias passed through New York City yesterday afternoon, leaving plenty of destruction in its path. In Astoria, dozens of trees were toppled leaving hundreds of neighborhood residents without power for hours.

The storm, which has slammed the Eastern coast of the United States for much of the week, brought wind gusts as strong as 69mph in Queens along with torrential rain for hours. One Queens resident was killed when a tree was uprooted and fell on his car in Briarwood. Above-ground subway service was also temporarily suspended.

In New York City, approximately 2.5 million Con-Edison customers were left without power, the highest number since Hurricane Sandy struck the Tai-State Area in 2012.

Below are photos from various Astoria residents, showing just how destructive Tropical Storm Isaias actually was: 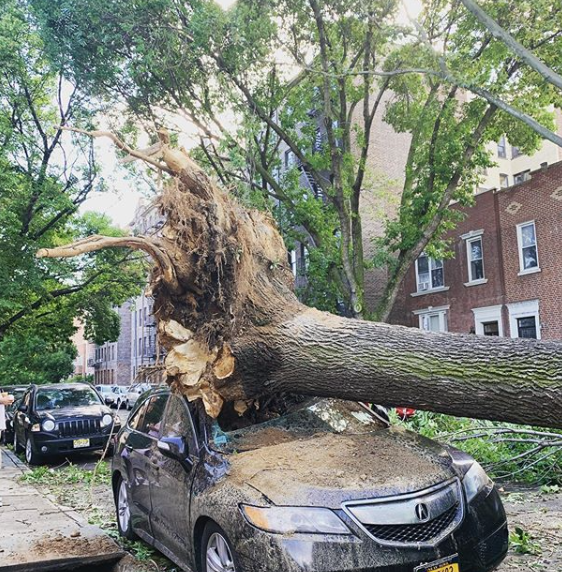 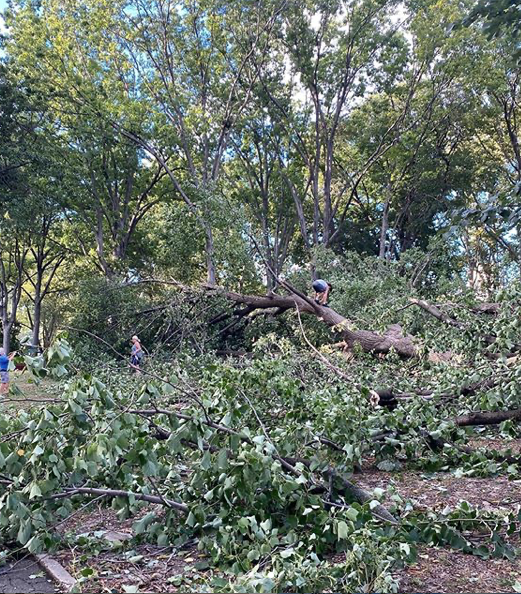