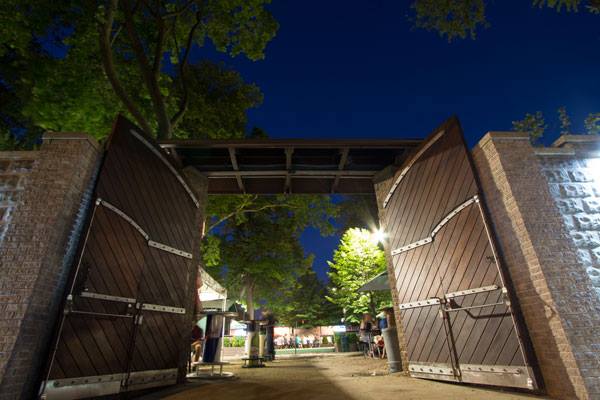 The New York State Liquor Authority has announced the suspension of liquor licenses at multiple Queens-based establishments. Three of those establishments are in Astoria, and include Aliada, Bohemian Hall & Beer Garden, and Dominie’s.

The businesses that are found to violate the current COVID-19 regulations in place which include: not wearing facial coverings, no social distancing, allowing indoor dining, serving alcohol without food, and remaining open past the 11PM dining curfew, can face fines up to $10,000 for each violation.